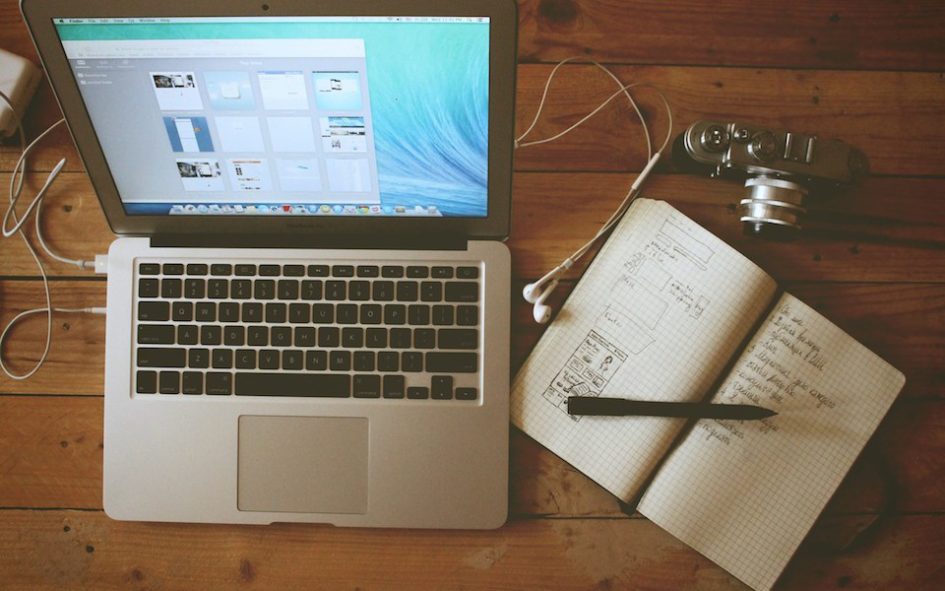 Design is the art of effectively communicating with people in a visual language via the use of image, space and type. But like every other visual media, it tends to follow industry trends and what might have been in fashion last year could be on it’s way out this year. So with the changing of year here’s what you should watch out for.

Flat design has been gaining steam since Apple’s iOS 7 update and is going to be king for 2015. Every other point on this list has been influenced by the industry’s adoption of this aesthetic.

Gone are the days of complex web layouts. Web developers are far more interested in clean simple layouts that are extremely intuitive or, the best website is the one with a single button that does everything you want it to do in a single click. Expect print to follow this same trend in advertisement and magazine layouts. This is obviously a byproduct of flat design and a reversal to the 3D effects generated in the previous decade.

Full screen video and image backgrounds are in vogue and all the rage these days. In the past, old browsers couldn’t support the large background videos and images without lengthy load times but in today’s climate the latest web browsers can easily play everything seamlessly by using standardized protocols like HTML 5. In some ways, this is a bit a return to form of the early 2000’s obsessive use of Flash pages but regulating it to the background rather than splashing it front and center.

A FINAL WORD ON DESIGN

One of the keys to great design is that it’s surprising. You always want it to be intuitive to your audience and just because the trends are moving towards clean, simple and almost minimalistic designs it doesn’t mean you should stop experimenting with other schools of design thought.