How To Post On Social Media for Maximum Results 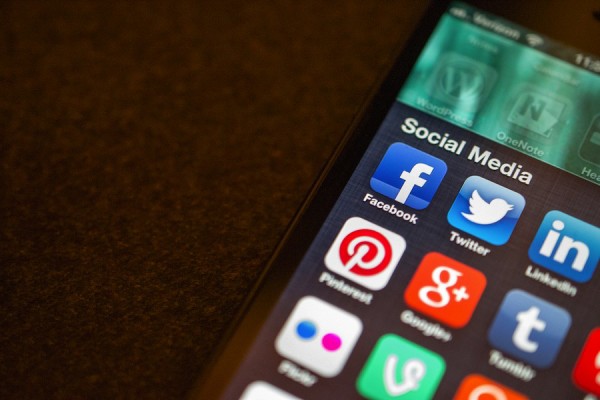 Any small business owner entering the social media arena will eventually be struck with paralysis over how to run their profiles. Coming up with content is difficult enough but how much posting is too much… or too little? When should you post and how long should your Facebook posts or Tweets be?

Fortunately, there is enough information on when, how often and how long each post should be to get the most out of your social media campaigns. Plus, I’ll also cover one of the biggest secrets to get maximum results for each post.

The most important thing to remember is the goal of a social media post for a business is lead generation. What you want to do is get someone to leave the social media platform they see your post on and onto your website. The best way to do that is by creating free original content (usually in the form of a blog post) available exclusively on your website. Once there, you can pitch your product or service via a pop up or ads and these are the posts I’ll be focusing on.

The second goal is to build brand awareness by sharing other people’s content, retweeting, commenting and/or responding. Ironically enough, connecting with your audience like this should actually be the bulk of what you do on your social media networks. This can be done quickly, outside of peak posting times and doesn’t factor in to the following guide.

Before we move on it should be stated that images are the best media to post, bar none. When you post a link, spend some time to find and post an image along with it.

Each platform has it’s best and worst times to post but there is a general rule: avoid posting early in the morning, late in the evening, on the weekends, or after 3 pm on Fridays. Below you’ll find a more specific list of when to post for each major social media platform.

Facebook
Best time: 1pm to 4pm each day and peaks on Wednesday at 3pm
Worst time: Weekends and any day before 8am or after 8pm

Google+
Best time: 9am to 10am and peaks Wed at 9am
Worst time: Early in the morning and evenings

If you over-post content, you run the risk of alienating your audience or, even worse, having them unsubscribe from your channels. The following amounts are the optimal number of posts per day per platform before you start to lose engagement. You can post more or less per day as needed, but this is the optimum amount:

HOW LONG SHOULD POSTS BE

Never write long form posts on any social media platform! They should always link back to your site where you can offer a potential customer a product, a service, or a reason to sign up to your mailing list. Your social media posts should be short and lead them away from the social network to your website. Here’s how short they should be:

RESHARING: THE KEY TO MAXIMUM RESULTS

Social media is a real time platform and that presents you with a problem: not everyone will see your posts. A Facebook post reaches only 12.9% of your page’s fans on average while an experiment conducted by Tom Tunguz revealed each subsequent tweet of an existing blog post net around 75% as many retweets as the previous time it was tweeted. Simply, it’s a guarantee that not everyone will see your post or tweet.

The solution is simple: every time you write a blog post and share it on a social media platform remember to reshare it the next week, the next month and two months after that. With Twitter you can also share it 2 hours after the original posting and the next day as well since it’s the most real time of all the platforms.

The great part about resharing your content is that not only does it give the people who missed the post the first time a chance to read it, but it also keeps your social media active even when you don’t have a new blog post.