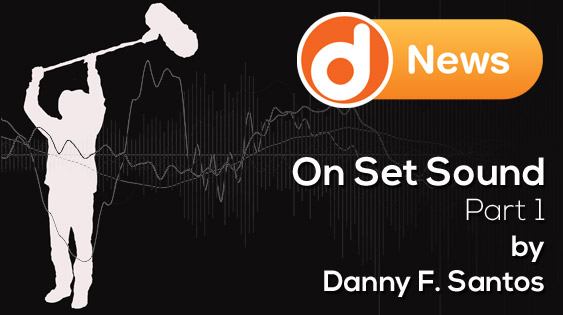 By Danny F. Santos (doddleNEWS) I have a habit of going off to the lesser touched aspects of film that are really really important. Most of this because I never really went to film school and learned a lot the hard way– by massively screwing the pooch (not to be confused with screwing the massive […]

Is This The Plot For Jurassic World 2? 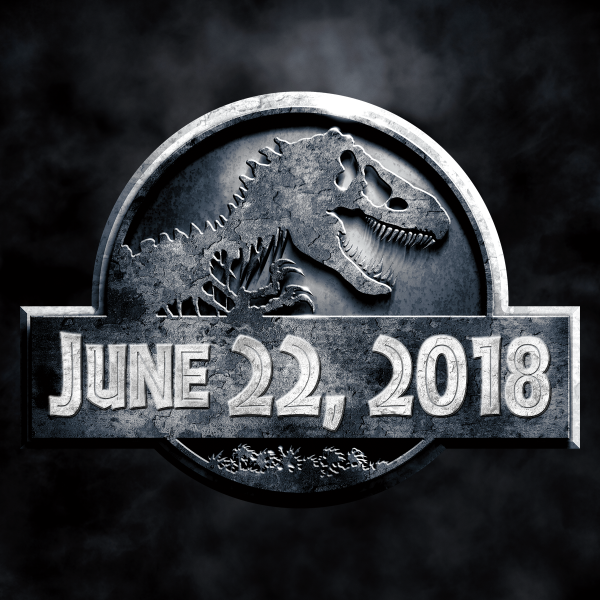 By Danny F. Santos (doddleNEWS) Jurassic World turned out to be one of the best movies of 2015. Going in, I was nervous about the Indominus Rex, but it turned out to work very well in the context of the actual film. The other thing the film got right was how dangerous they made the […]

The post Is This The Plot For Jurassic World 2? appeared first on Doddle News. 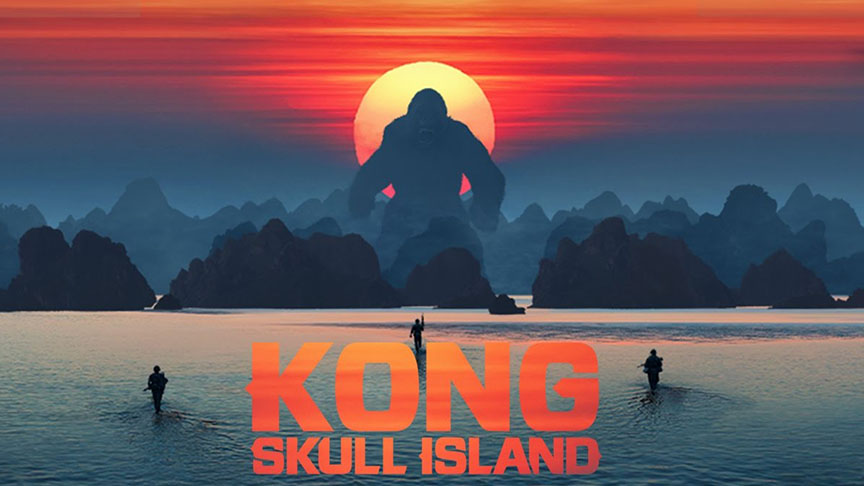 Plus a Post-Credit Scene Added? By Danny F. Santos (doddleNEWS) I am really looking forward to see what Legendary has cooked up for Kong: Skull Island. Everything about this project has felt right. From the 1970s setting, to the look of Kong has been just perfect. Now a new featurette, courtesy of Fandango, has popped […] 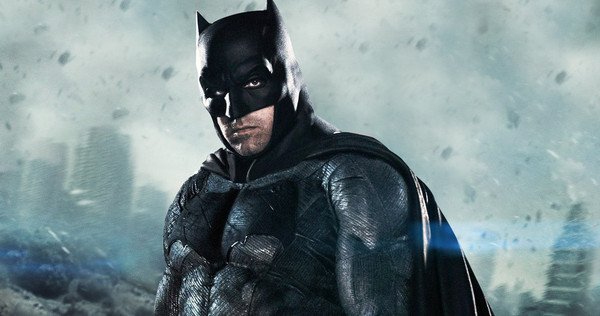 By Danny F. Santos (doddleNEWS) Can someone please give the DC Extended Universe a break? Ben Affleck’s The Batman film has been headed to turbulent waters after he recently stepped down from directing duties. Dawn of the Planet of the Apes and War for the Planet of the Apes director Matt Reeves was tapped as an […] 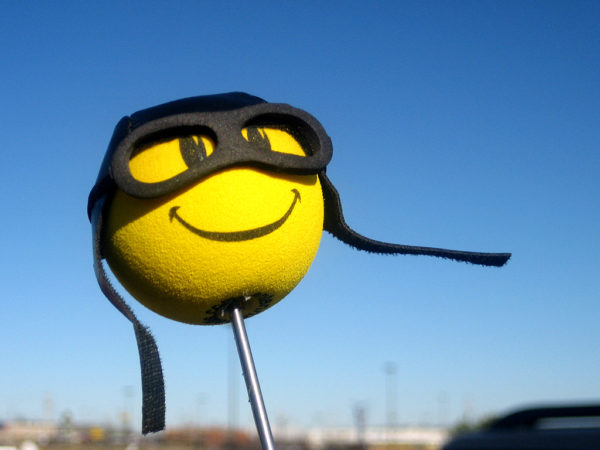 The 15 Most Disruptive Technologies Ever 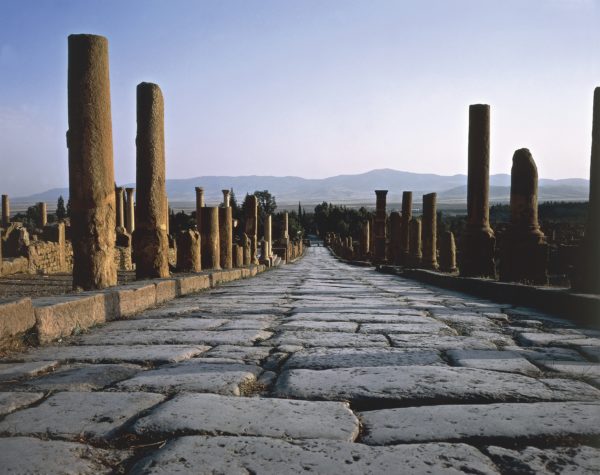 Most technological innovation happens slowly, building over time. Most of the time, improvements happen gradually. Incremental change usually works with the status quo — not against it — and we …

The post The 15 Most Disruptive Technologies Ever appeared first on theclever.

Marvel May Be Working on a Namor Film 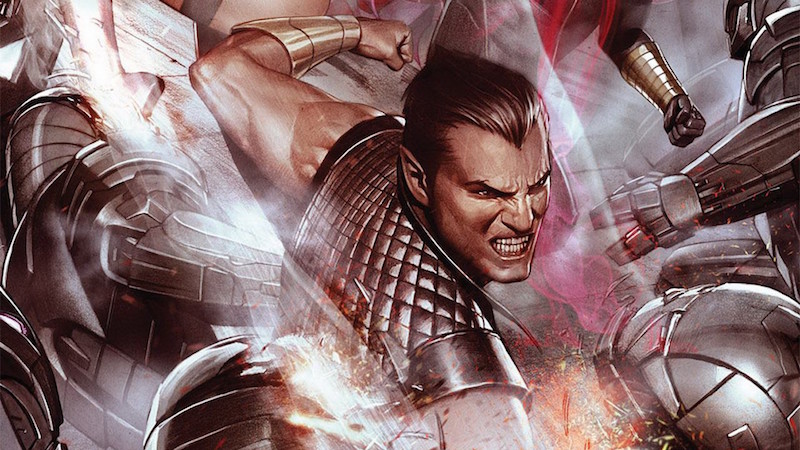 Is a Namor film on the way? By Danny F. Santos (doddleNEWS) Marvel Studios ramped up making new solo films for their ever expanding cinematic universe for phase 3. Black Panther, Captain Marvel, Doctor Strange, and Spider-Man are all going to, or have had, their solo debuts in the third movement of the MCU. Now […]

The post Marvel May Be Working on a Namor Film appeared first on Doddle News. 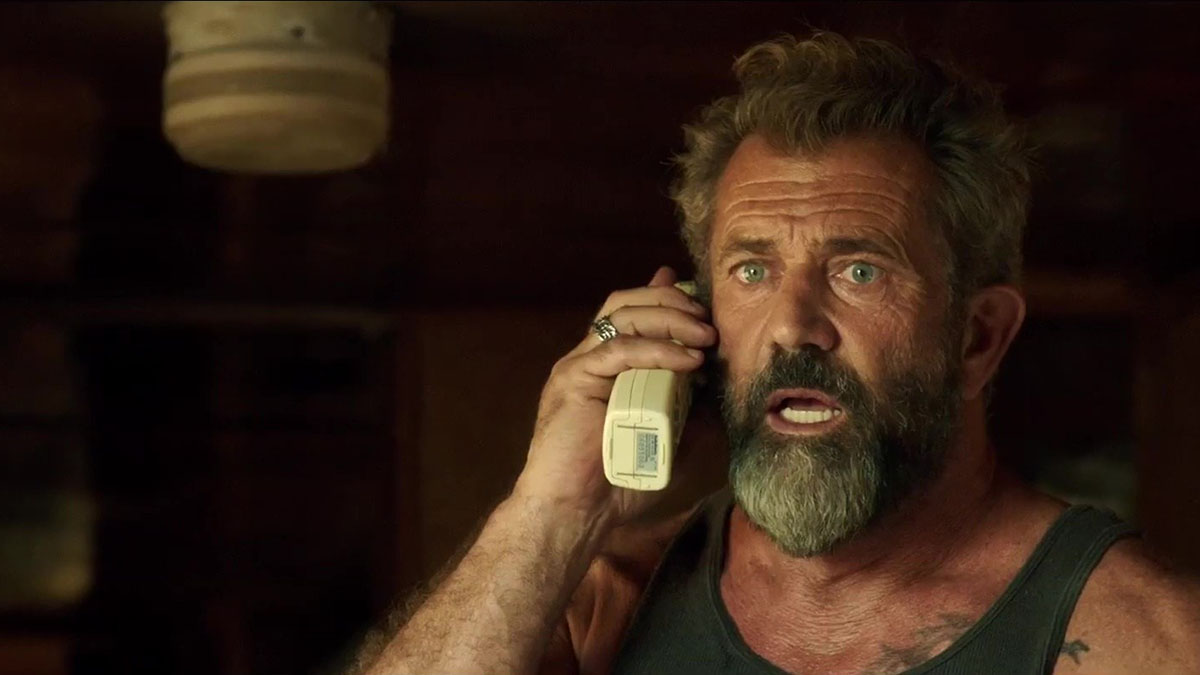 By Danny F. Santos (doddleNEWS) Make no mistake, despite all the money the DCEU is making for Warner Bros. the shared universe is in trouble. The film slate keeps changing, directors keep dropping away like flies, and the rumors — my god, so many rumors! One of the ways they seem to be trying to […] 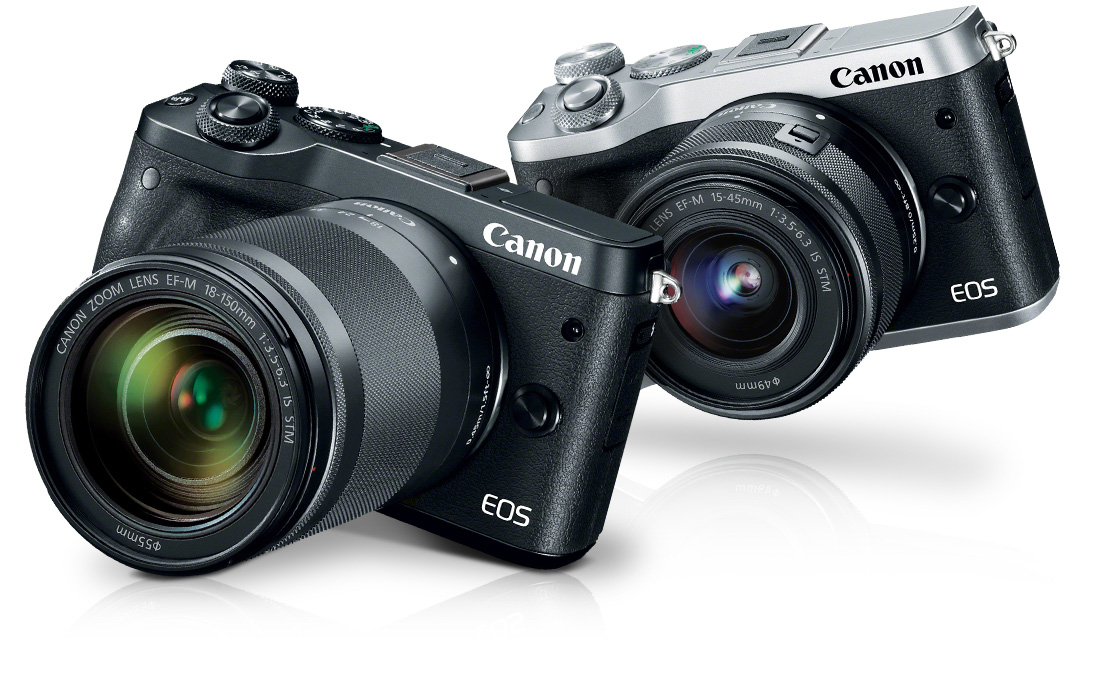 By Danny F. Santos (doddleNEWS) Canon just announced a trio of new cameras and a lens as a Valentine’s day gift to photographers. Two new DSLRs (the 77D and Rebel T7i) and a single new mirrorless camera (the M6) are now up for grabs which includes the EOS 77D, the EOS Rebel T7i, and the […] 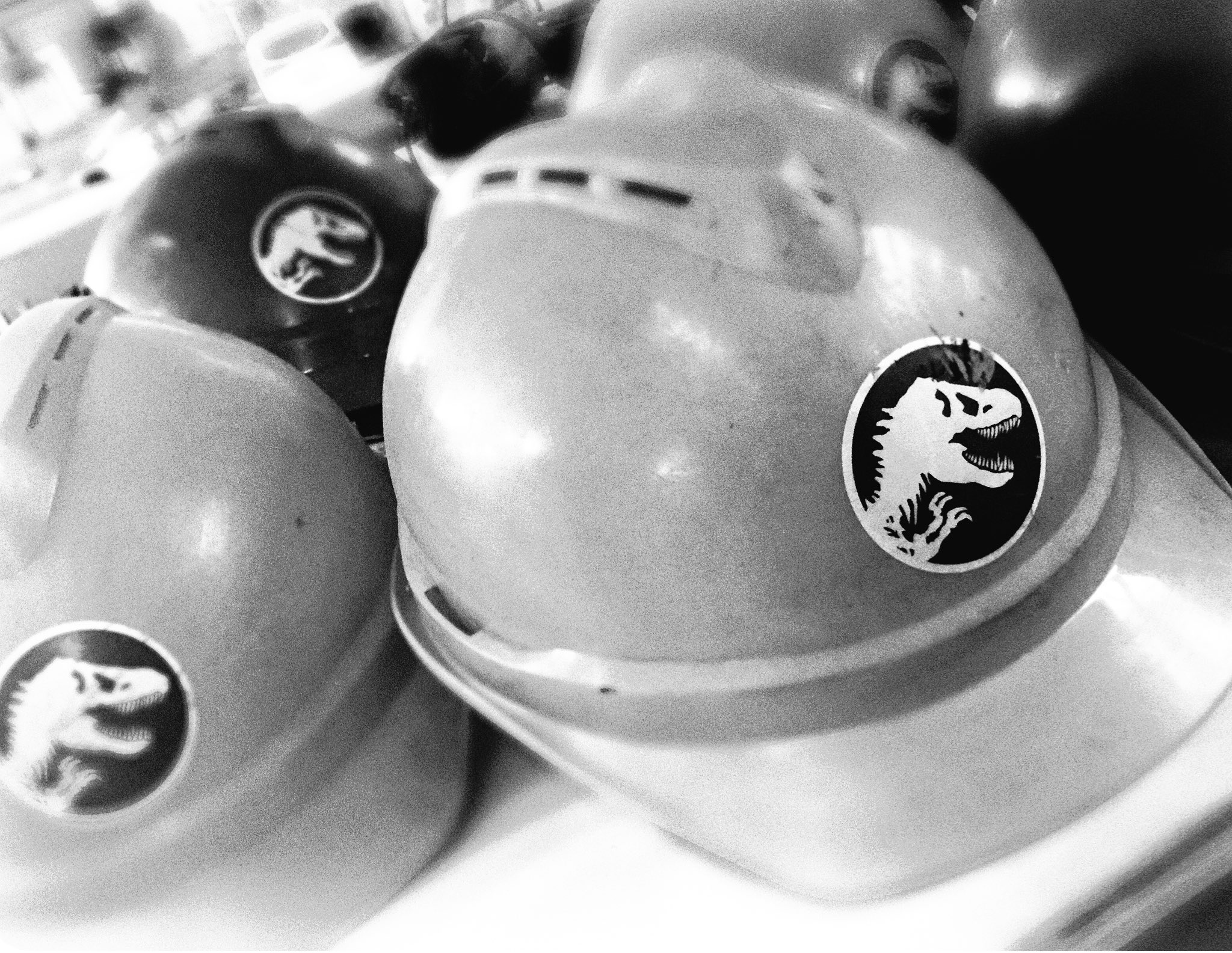 By Danny F. Santos I really loved what they did with Jurassic World. It surpassed my expectations when it hit the big screen and did well despite my misgivings about some of the plot points, which were leaked during principal photography. Since the first one came out, it was revealed that Colin Trevorrow had planned […]