15 Famous Ideas That Were Invented in Dreams 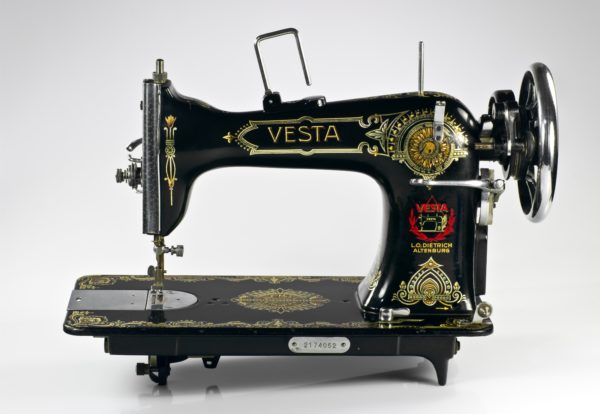 People create things all the time. Inventors, musicians, writers, and filmmakers all work to create something new. When scientists approach problems from new angles it tends to change the way …

The post 15 Famous Ideas That Were Invented in Dreams appeared first on theclever. 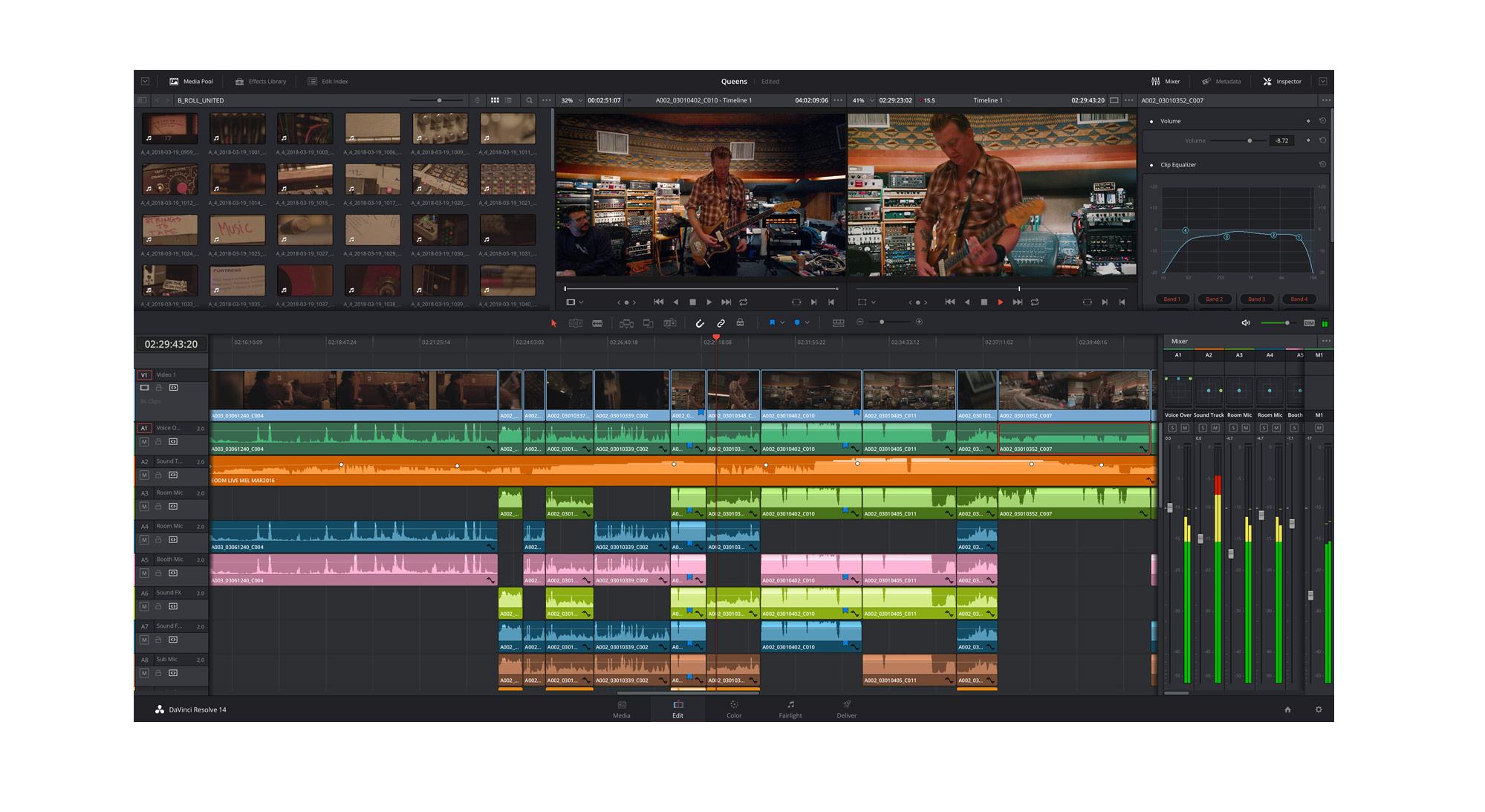 By Danny F. Santos (doddleNEWS) Blackmagic Design holds one of the biggest press conferences at NAB Show every year. They never fail to impress, and this year is no different as they hit the ground running at NAB 2017. Loads of new offerings and updates have been announced, so let’s not waste time and dig in! […] 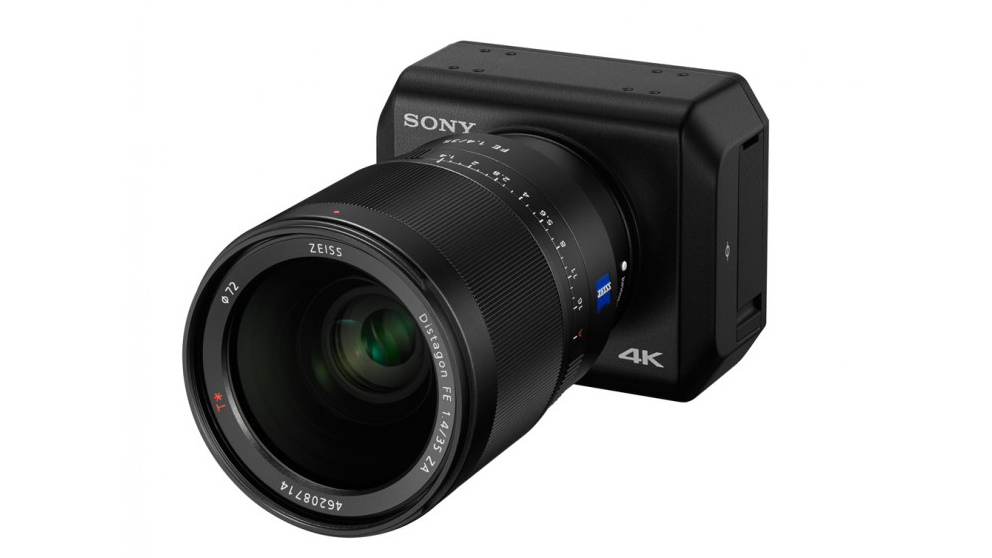 By Danny F. Santos (doddleNEWS) NAB Show 2017 has begun, which can mean only one thing: fun toys! As the week kicks off we’ve already got a good look at what Sony, Panasonic, and Edelkrone have in store for the near future. So without any further ado, let’s see what they’re offering! Sony: Updates for F5 […] 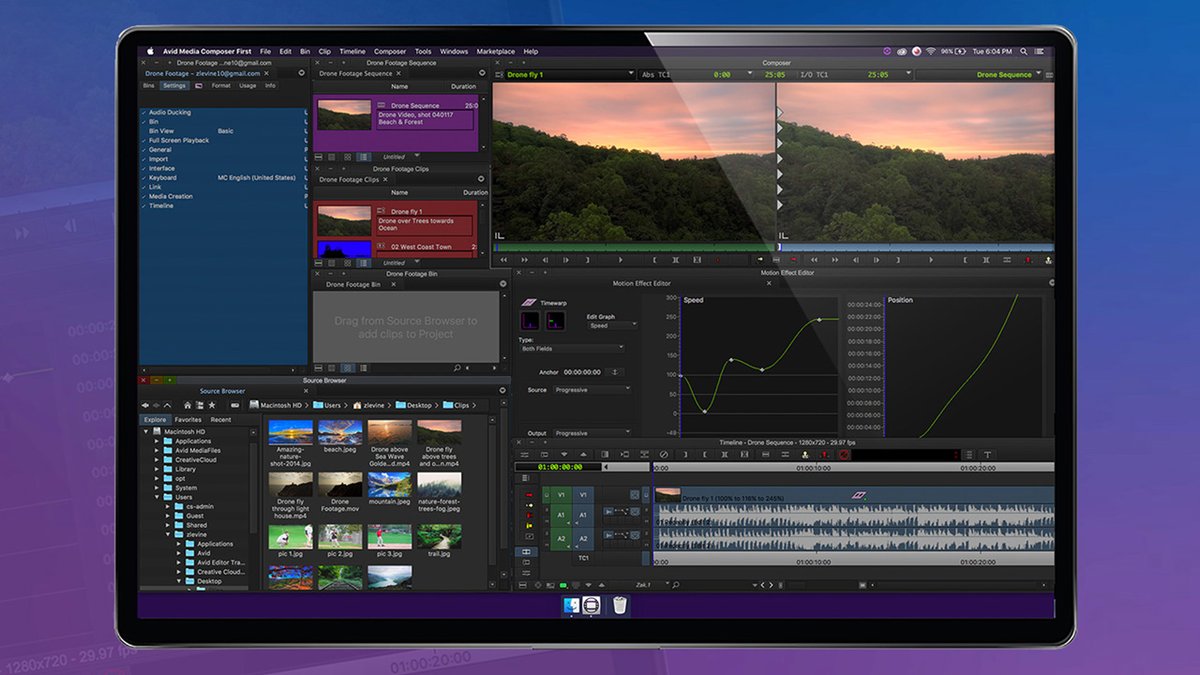 By Danny F. Santos (doddleNEWS) With so many non-linear editing suites offering their programs for free, it was just a matter of time before Avid followed suite (no pun intended). At this year’s NAB Show 2017, the company announced the new Media Composer | First will be released for free this coming June. Avid also tweeted the […]

Transformers: The Last Knight adds divisive Transformers character Hot Rod to its lineup, and now his role in the new movie is revealed. The Transformers series has been under the control of Michael Bay ever since the first live action film… END_OF_DOCUMENT_TOKEN_TO_BE_REPLACED

Spider-Man: Homecoming sees Peter Parker get a new Spidey suit – one that comes with its faire share of bells and whistles. Homecoming was something of a coup for Marvel Studios, after the studio successfully negotiated with Sony to allow the Spider-Man… END_OF_DOCUMENT_TOKEN_TO_BE_REPLACED

The X-Files Officially Returning For Another Season 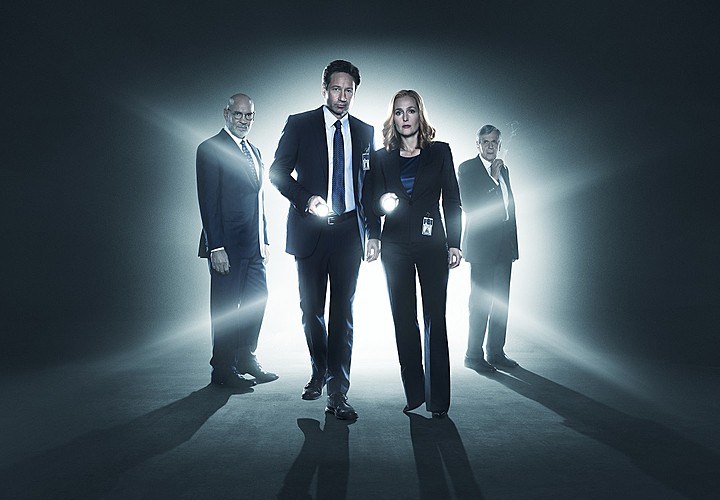 By Danny F. Santos (doddleNEWS) In January of 2016, The X-Files was revived with original stars David Duchovny and Gillian Anderson reprising their roles as agents Mulder and Scully for a shortened six-episode event series. While the event series was uneven creatively, the episodes still proved popular, and pretty much guaranteed another season. Fox has now just […]

The post The X-Files Officially Returning For Another Season appeared first on Doddle News. 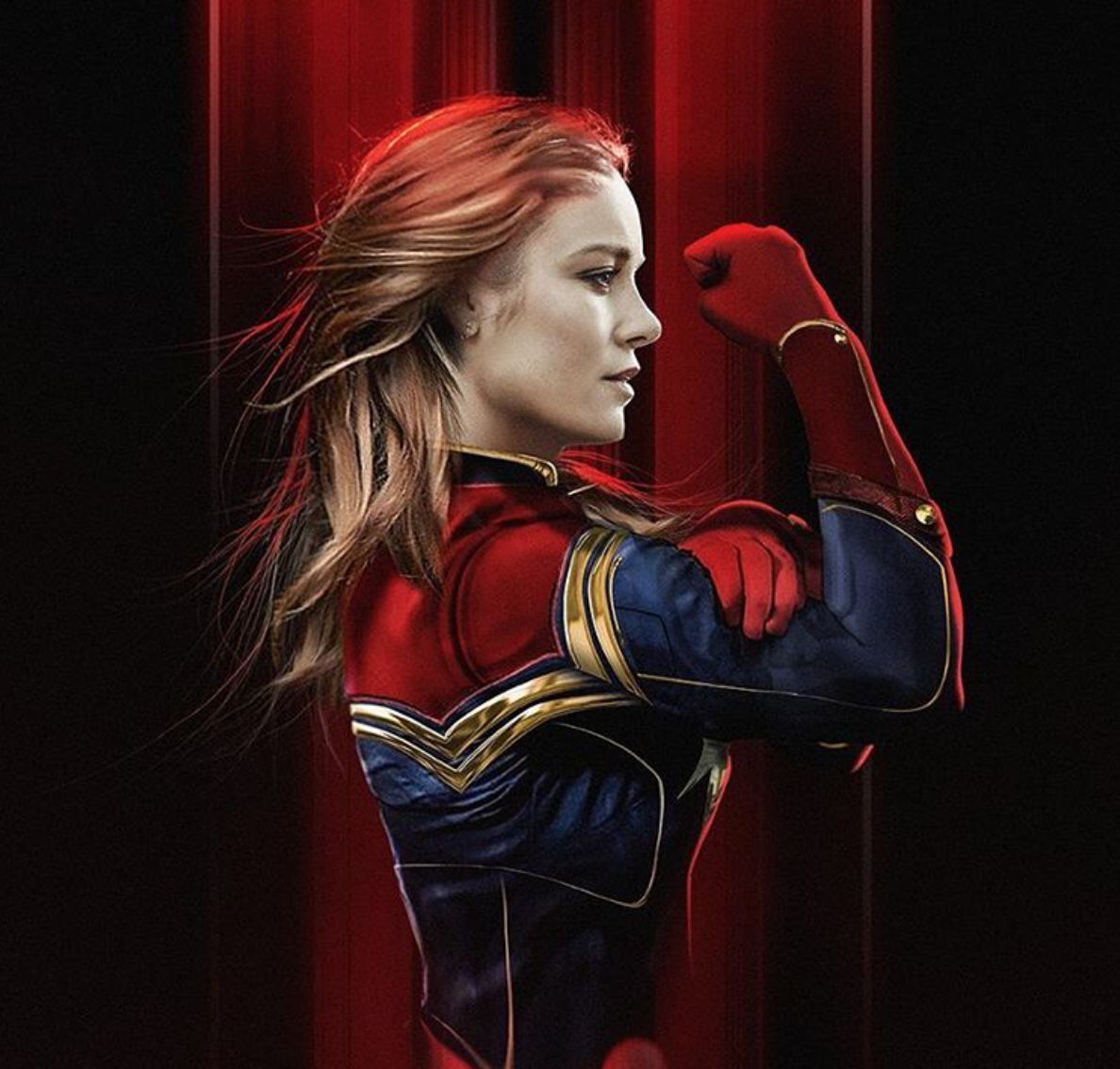 By Danny F. Santos (doddleNEWS) Marvel Studios plays the long game with films announced far in advance. Captain Marvel has been sitting in the docket with its star Brie Larson for a while now, but no one has yet been attached to helm the film. Last year, Marvel Studios president Kevin Feige believed they would […] 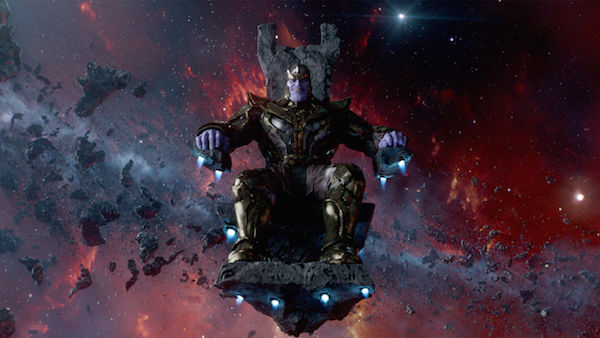 By Danny F. Santos (doddleNEWS) Marvel Studios has had one major hit after another, with nary a single box office misstep. They’ve given actors and directors a chance to become household names, and have even helped rehabilitate some careers, such as Robert Downey Jr. With everything that’s going well over at Marvel, you would think it […]