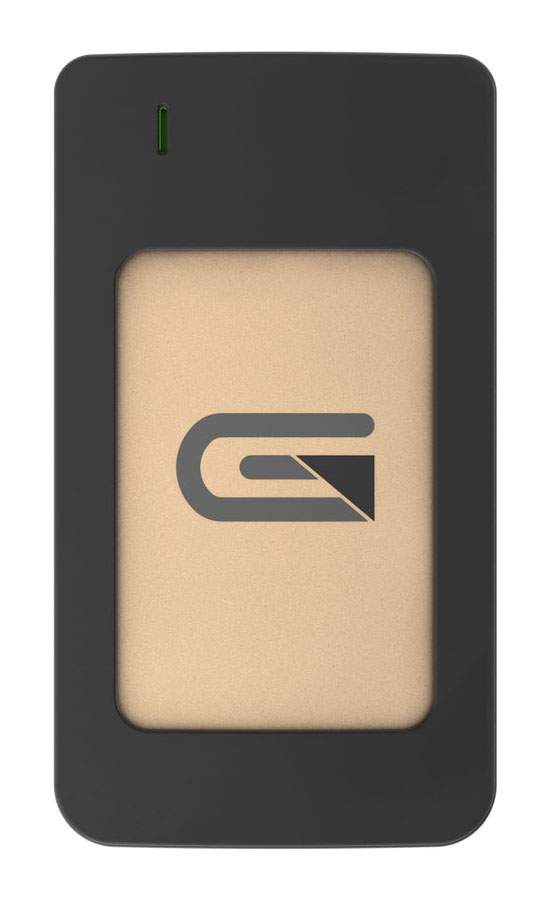 By Heath McKnight and Danny F. Santos (doddleNEWS) As we move further and further into an ultra HD world of video acquisition, storage once again becomes a premium. Just a 6 second clip of 4K footage from the Blackmagic URSA tops out at 700 MB, though your mileage may vary. Now imagine you need to […]

Marvel Opens Up About Upcoming Movies 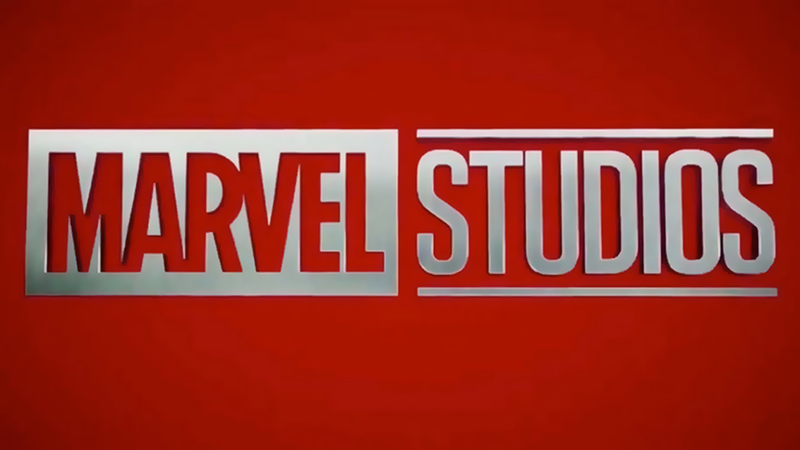 By Danny F. Santos (doddleNEWS) Loads of tidbits coming out of Marvel! The studio led a few reporters on a tour of their new offices in Burbank, California on the Disney lot, by none other than Kevin Feige. During the tour, the Marvel Studios president revealed quite a bit about the upcoming movies so without […]

The post Marvel Opens Up About Upcoming Movies appeared first on Doddle News.

James Gunn Will Direct Guardians of the Galaxy 3 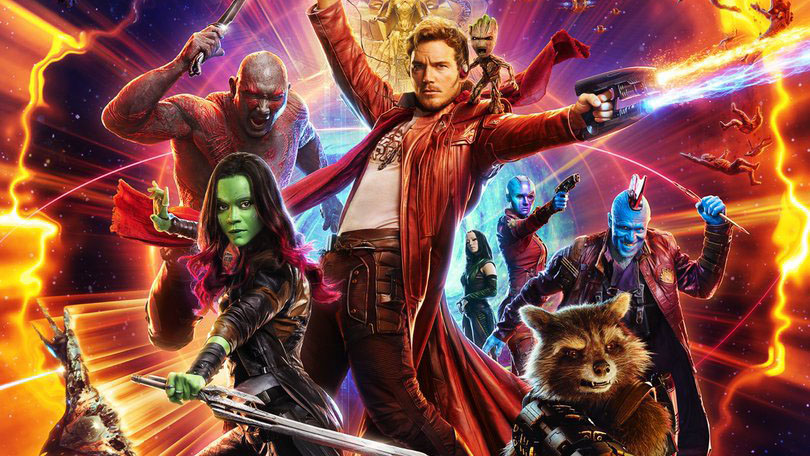 The post James Gunn Will Direct Guardians of the Galaxy 3 appeared first on Doddle News.

Viewers won’t see recreations of Jedha and Scarif when Star Wars Rebels returns for its fourth and final season this fall. There was a lot of news about the show at Star Wars Celebration Orlando this past weekend. We learned of new… END_OF_DOCUMENT_TOKEN_TO_BE_REPLACED 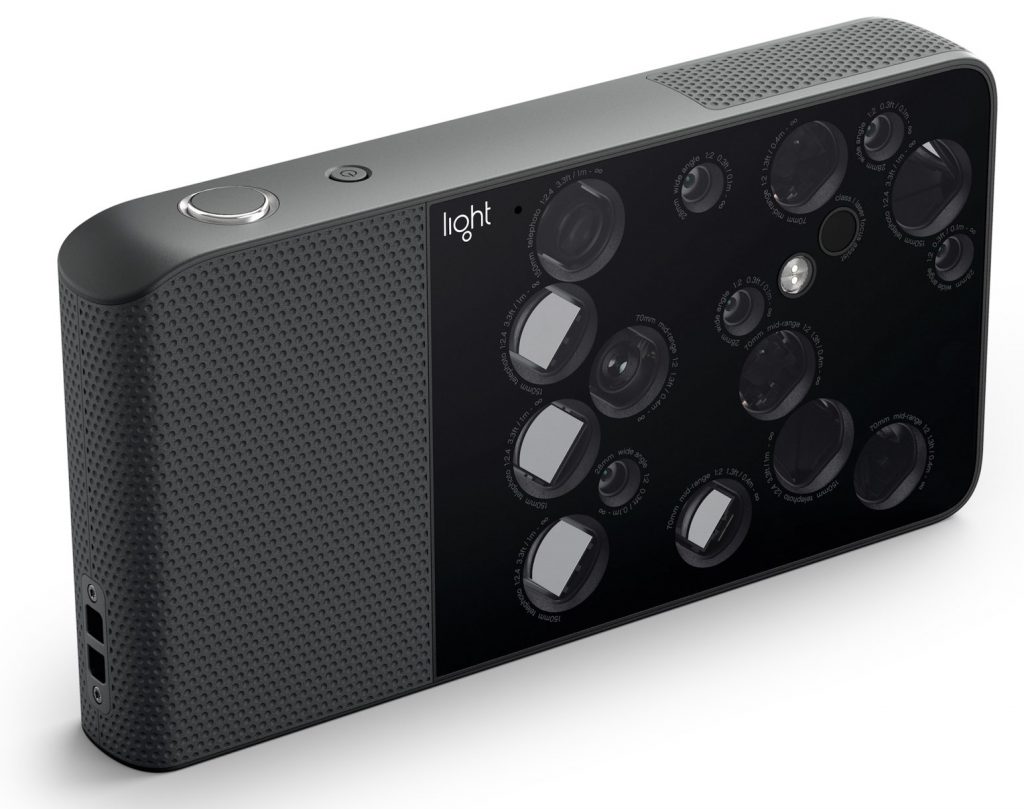 By Danny F. Santos (doddleNEWS) The Light L16 is a pretty unusual camera, and my jaw dropped when it was announced. It sports five 35mm lenses, five 70mm lenses, and six 150mm lenses. When you take a picture with the L16, it uses up to 10 sensors simultaneously, which it then fuses into a single image […] 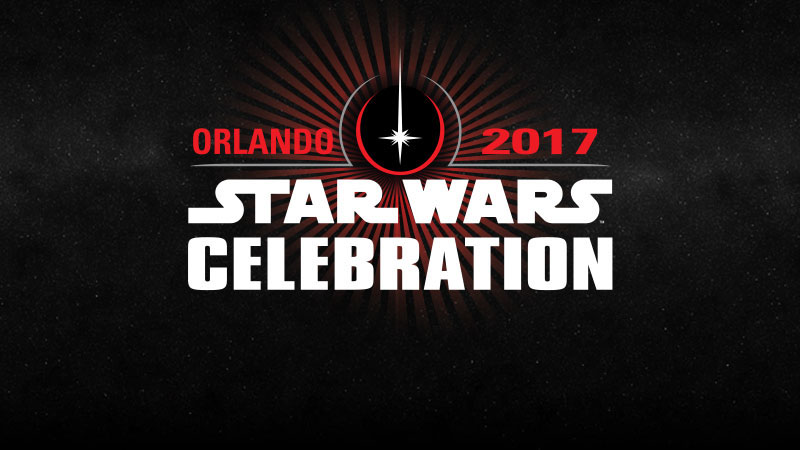 By Danny F. Santos (doddleNEWS) Star Wars Celebration came to a close this weekend, but we learned a lot about what is coming down the pipeline. We didn’t hear much about the Han Solo film or Episode IX, but a lot was revealed regarding The Last Jedi, Star Wars Rebels, and more! So let’s get down […]

Star Wars Rebels creator Dave Filoni has discussed how Obi-Wan could be the only character to kill Darth Maul. The show began as an episodic kids cartoon about a small rag-tag rebel crew who were helping those being crushed by the heel… END_OF_DOCUMENT_TOKEN_TO_BE_REPLACED 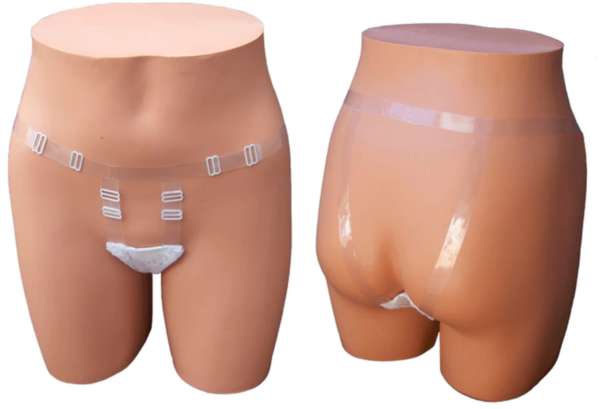 Kickstarter is an amazing platform for getting new ideas from regular folk, like you or I, off the ground. VR headsets, smartwatches, and affordable 3D printers are all some of …

The post 15 Dumbest Kickstarter Gadgets Ever appeared first on theclever.

A Geek’s Reaction to the Star Wars: The Last Jedi Trailer 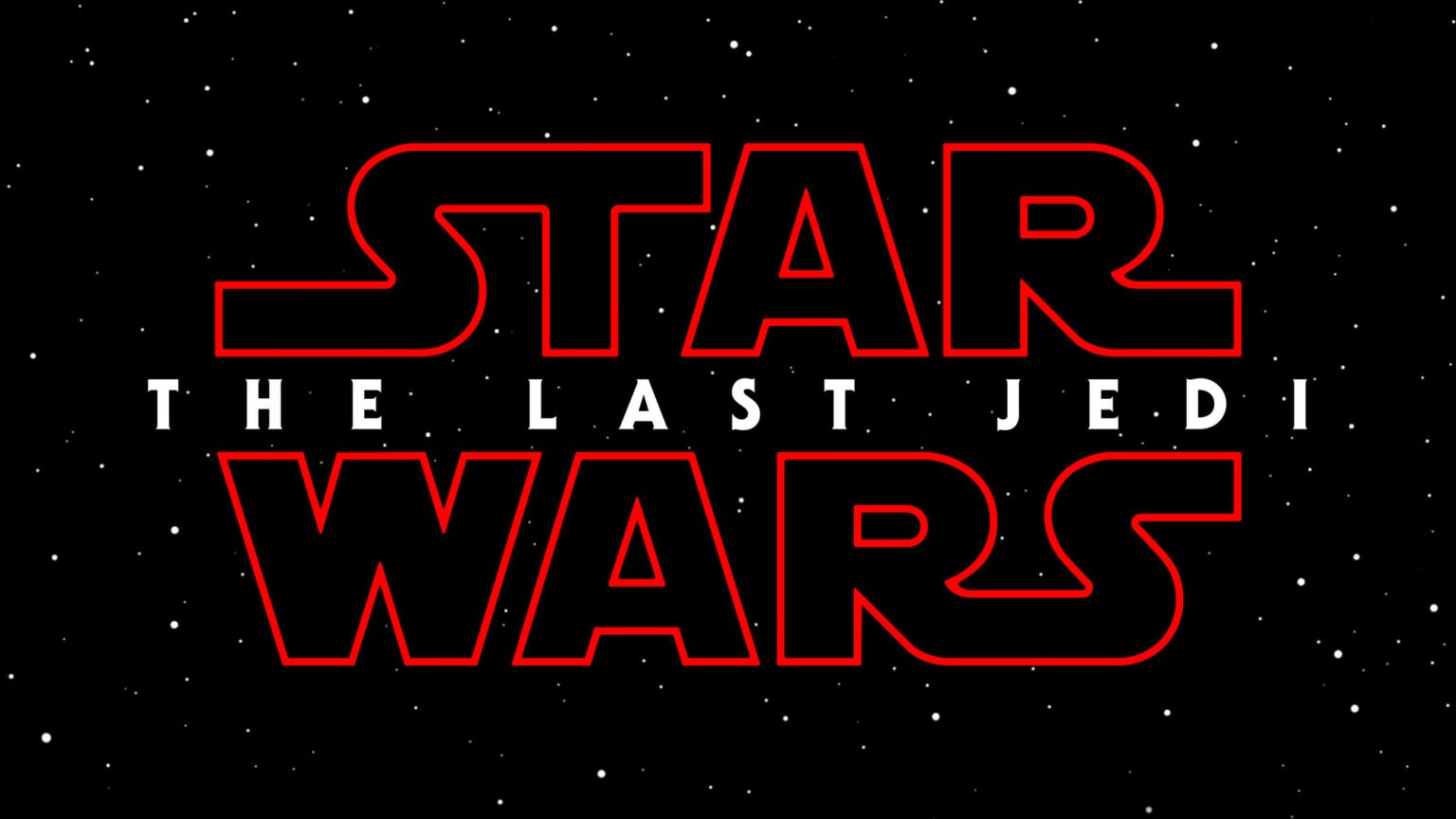 By Danny F. Santos (doddleNEWS) It’s finally here! Lucasfilm and Disney premiered the brand new trailer for Star Wars: The Last Jedi at Star Wars Celebration and have just put it online for the whole world to see. So why are you reading this instead? Go watch the trailer embedded right below! A new poster has been […]

The post A Geek’s Reaction to the Star Wars: The Last Jedi Trailer appeared first on Doddle News. 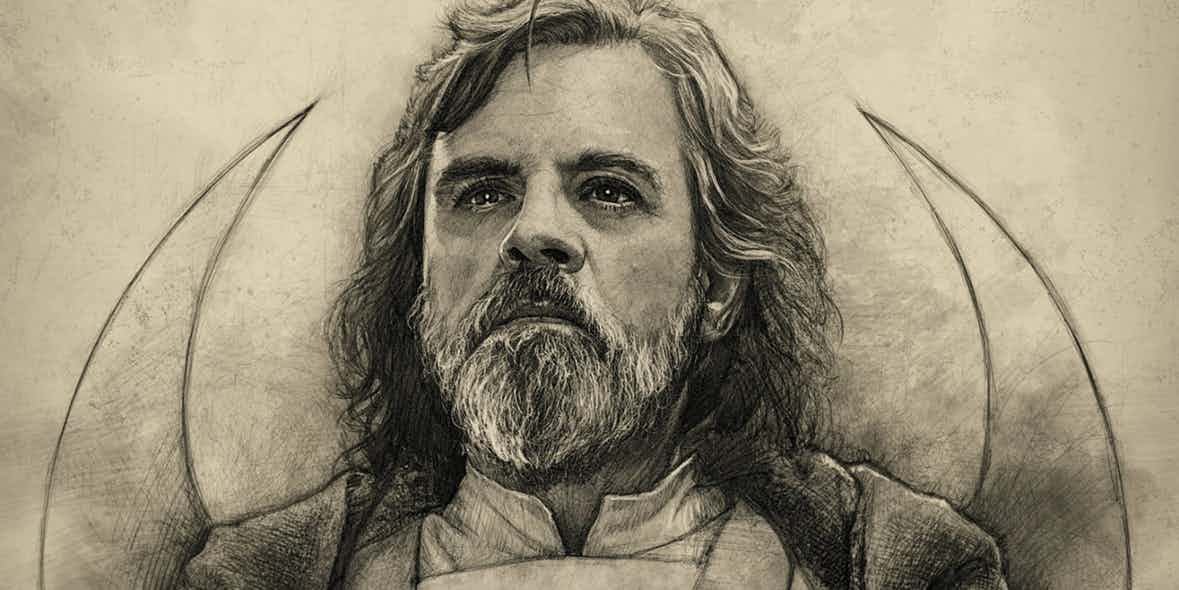