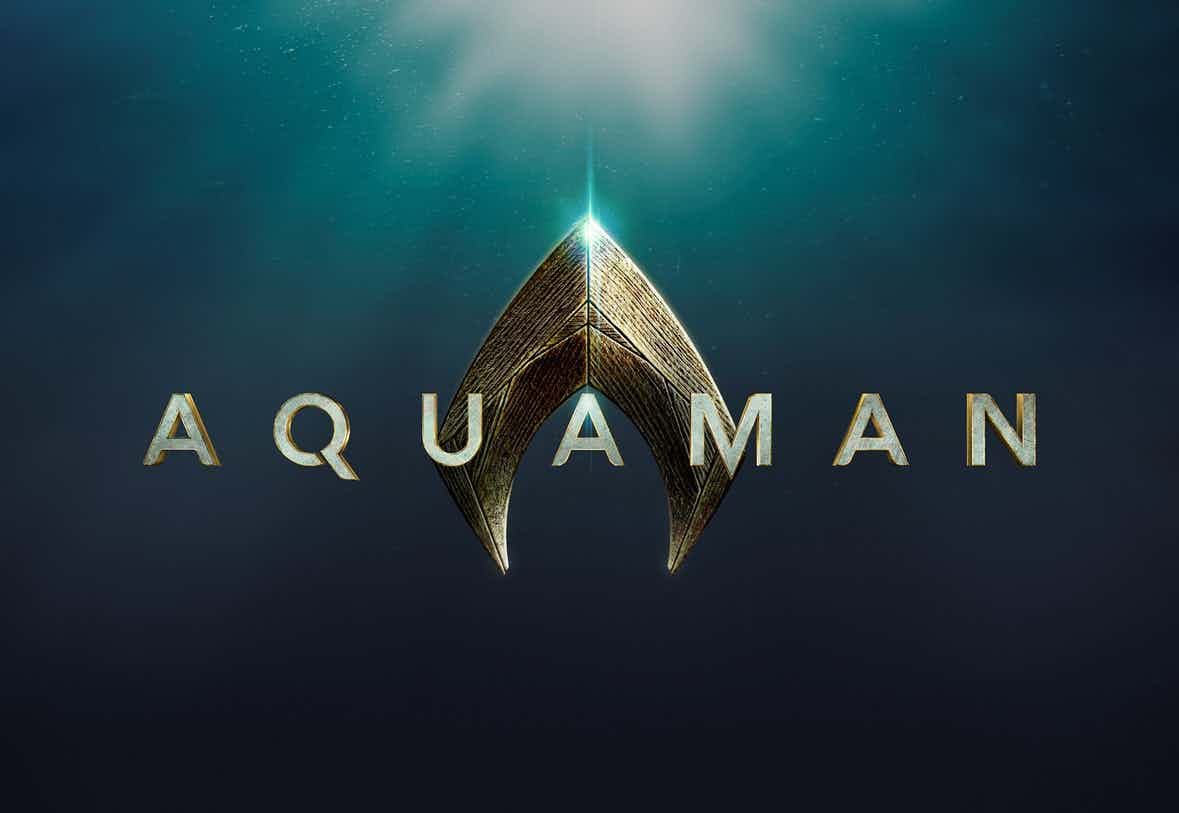 By Danny F. Santos (doddleNEWS) Aquaman has officially begun shooting and so we’re starting to get some first looks at the upcoming film. We’ve already gotten our first look at Jason Momoa as the titular character two years ago for his cameo in Batman v Superman: Dawn of Justice, while Amber Heard’s first look as Mera […] 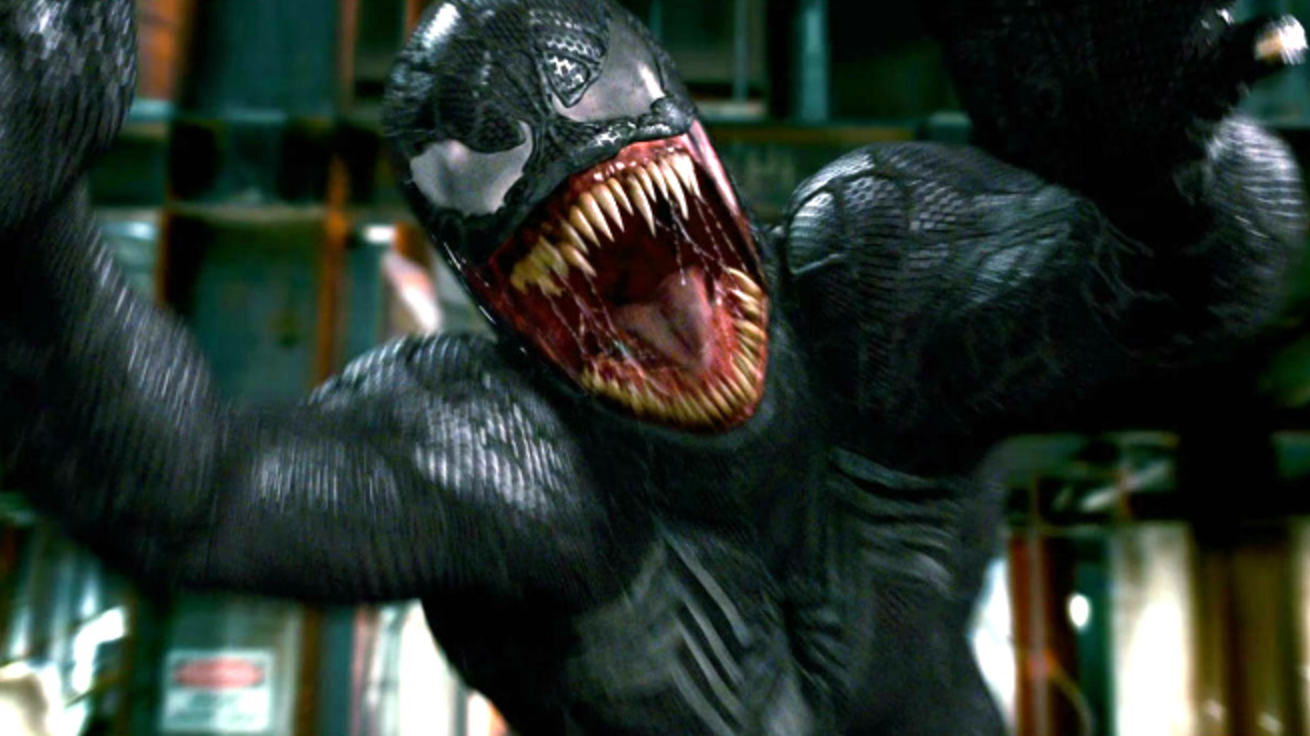 By Danny F. Santos (doddleNEWS) This bit of news felt like it came out of nowhere! We’ve known that Sony has been trying to tee up a Venom film for a while now, but they’ve finally gotten all of their ducks in row in order to make the film. Sony Pictures has announced that Zombieland […] 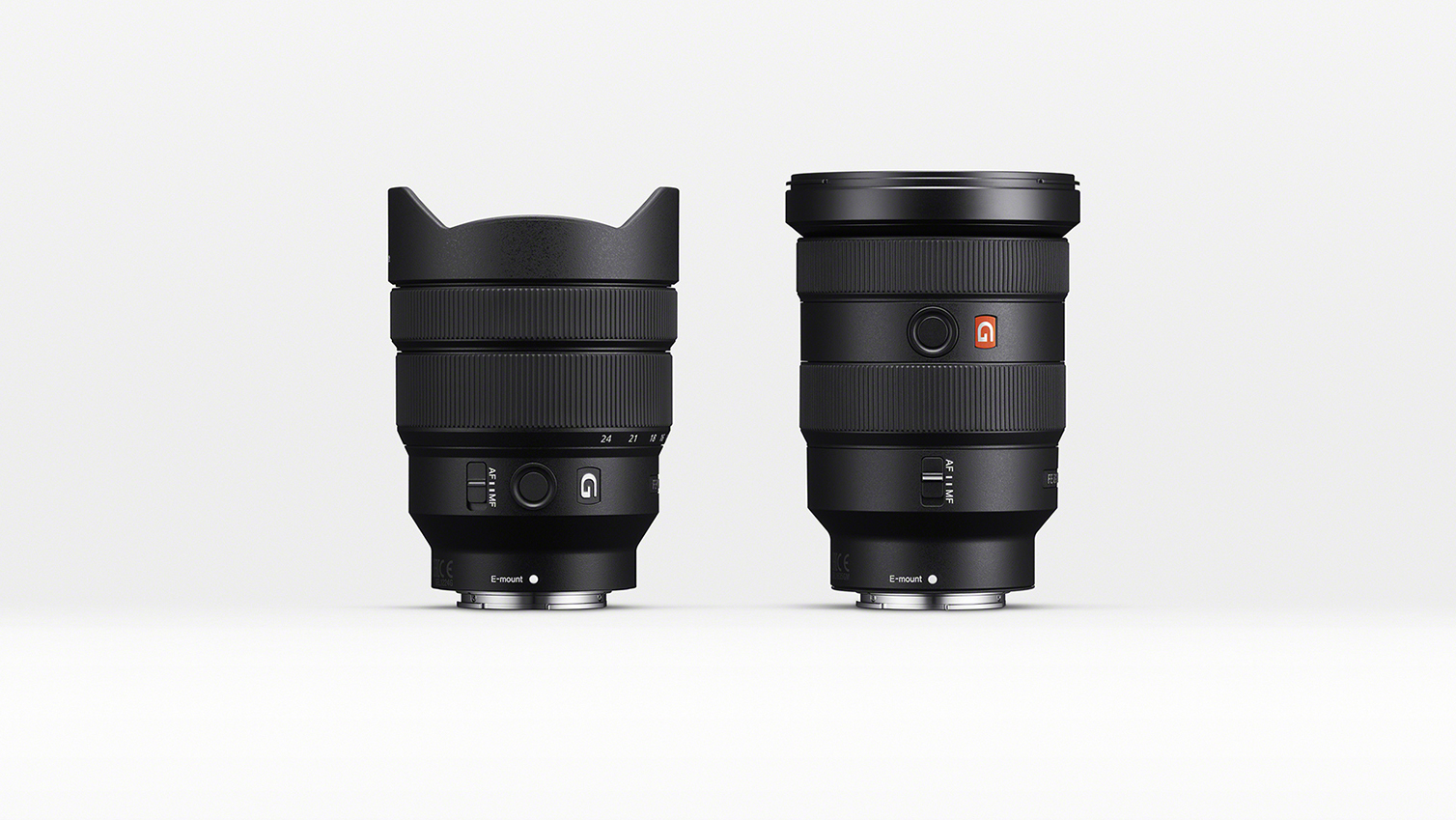 Will the Indominus Rex Return for Jurassic World 2? 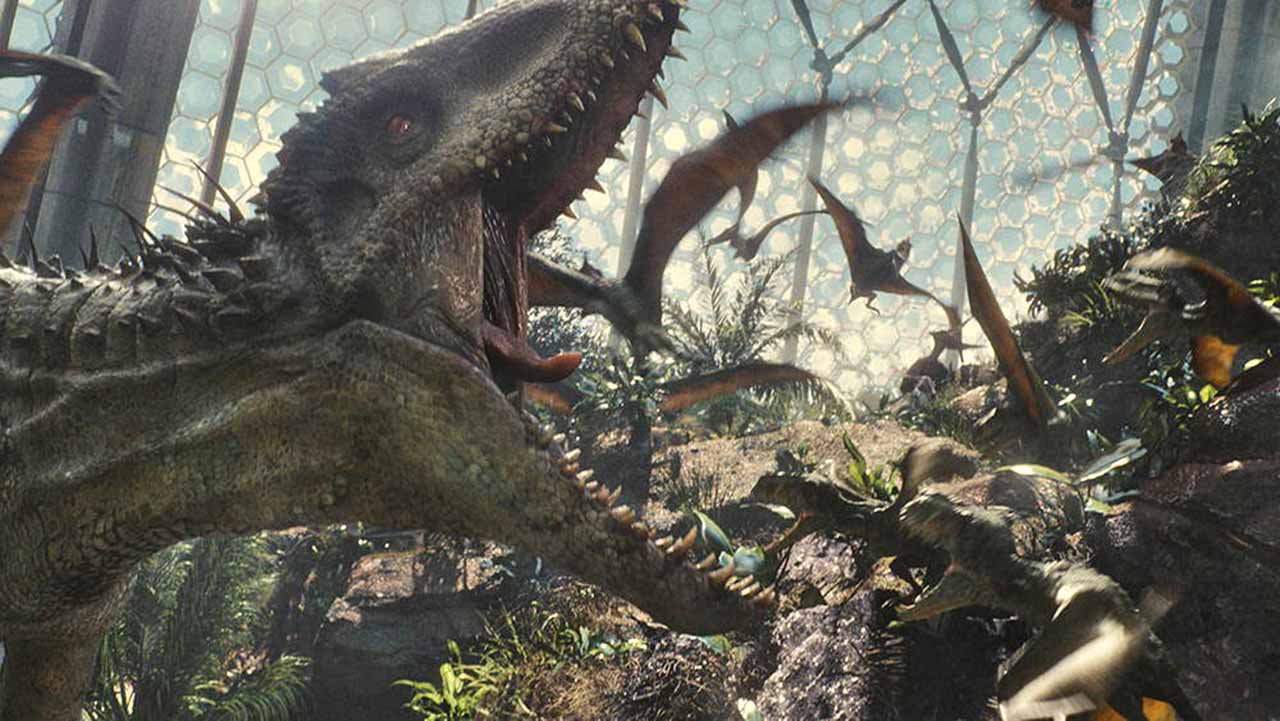 By Danny F. Santos (doddleNEWS) One of the central sticking points of Jurassic World was whether audiences would accept the Indominus Rex hybrid creature for the film. When the news was unofficially revealed, there was some fan backlash — from me as well — but thankfully Colin Trevorrow somehow managed to make it all work in a thrilling […]

The post Will the Indominus Rex Return for Jurassic World 2? appeared first on Doddle News.

Jennifer Lawrence may appear once again as Mystique in the upcoming X-Men: Dark Phoenix. After the poor reviews but healthy box office take for X-Men: The Last Stand, 20th Century Fox decided to soft reboot the franchise by setting it… END_OF_DOCUMENT_TOKEN_TO_BE_REPLACED 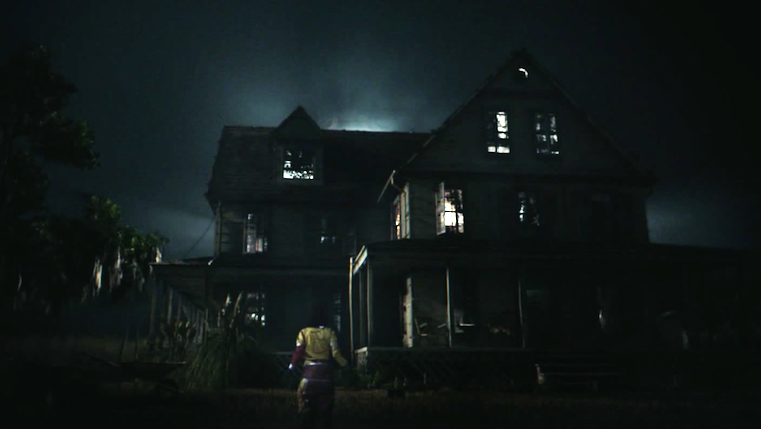 By Danny F. Santos (doddleNEWS) Last year, fans of the original Cloverfield were surprised to learn that spec script The Cellar was actually a sequel called 10 Cloverfield Lane. The fact that J.J. Abrams and Bad Robot were able to keep that a secret was a complete shock. The third film, however, won’t come with […]

A Geek’s Reaction to the Star Trek: Discovery Trailer 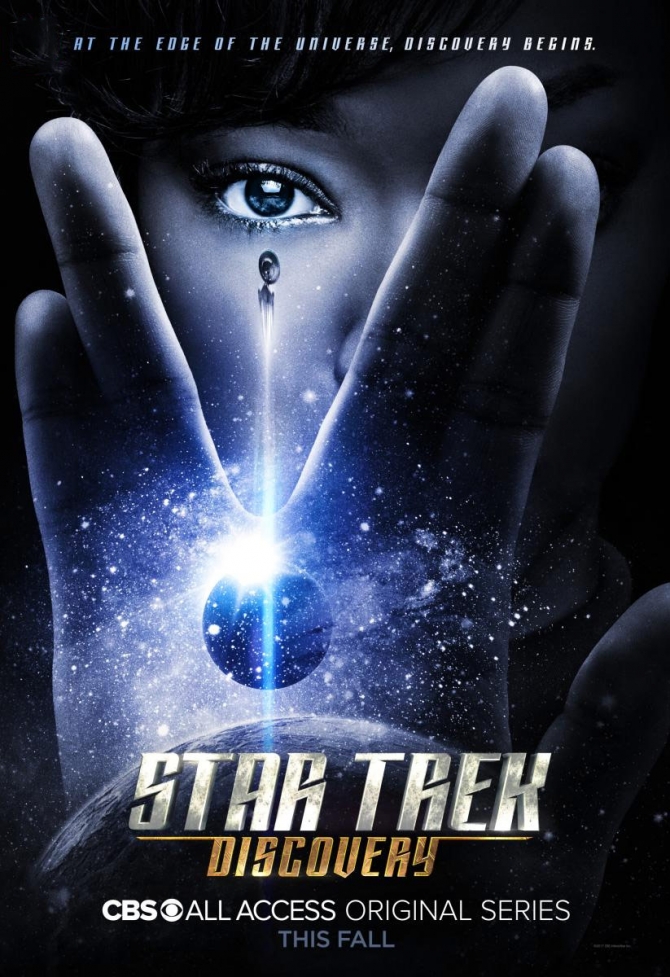 By Danny F. Santos (doddleNEWS) I am a life long Star Trek fan. I have issues with JJ Abrams’ Star Trek reboot, but understand why they went in the direction they did for the films. Star Trek Beyond felt like a step in the right direction, but I’m of the mind that the franchise still needs […]

The post A Geek’s Reaction to the Star Trek: Discovery Trailer appeared first on Doddle News. 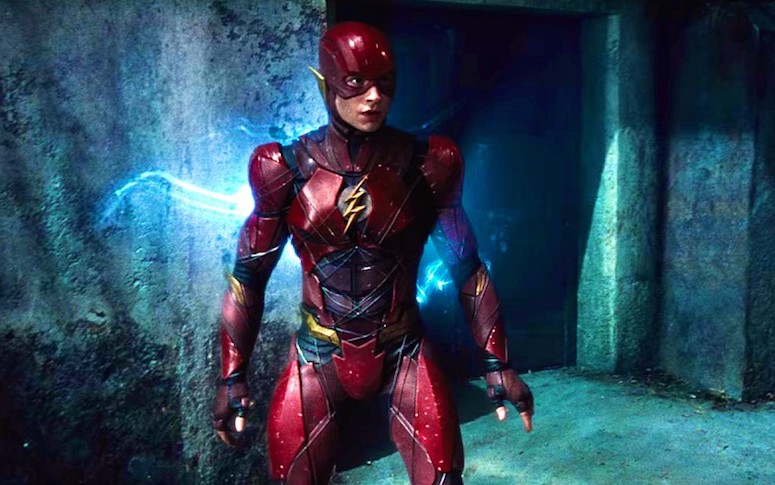 By Danny F. Santos (doddleNEWS) The DCEU film version of The Flash seems to be a tough nut to crack. It has already gone through a few directors, and it will almost certainly miss the original release date for the film of 2018. In return, some big names have recently been attached as possible directors. Robert Zemeckis […] 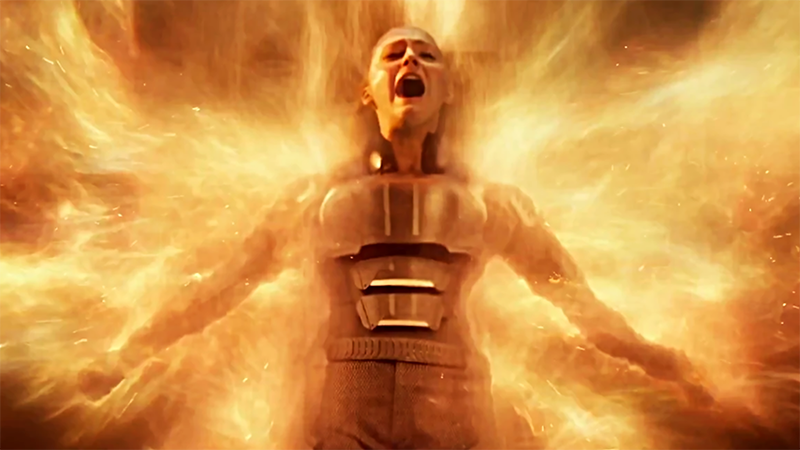 By Danny F. Santos (doddleNEWS) The future of the X-Men series has been a bit in question. Not that Fox would stop making the mutant films — in fact, they’re expanding with X-Force and New Mutants — but the parent series itself is going through some transition. We’ve known that Simon Kinberg was working on […]

Luke Cage himself, Mike Colter is hopeful that the show’s second season will premiere as soon as a year (or less) from now. Marvel TV is on its way to successfully replicating what Avengers did on the big screen with The Defenders on Netflix. The titular… END_OF_DOCUMENT_TOKEN_TO_BE_REPLACED