Why James Gunn Almost Passed on Guardians of the Galaxy 3 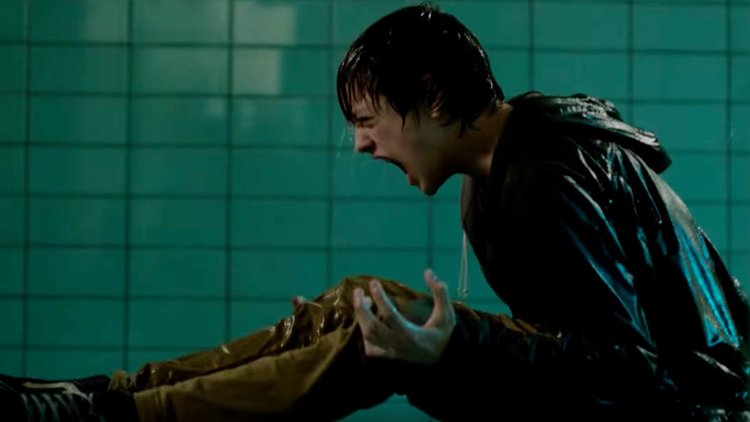 By Danny F. Santos (doddleNEWS) To be honest, it’s very surprising that Fox has waited this long to make an X-Men based television show. Legion was a very strange (and very good) first go at a series based on Marvel mutants, but it existed off in its own very distinct universe. Fox’s next attempt, The […] 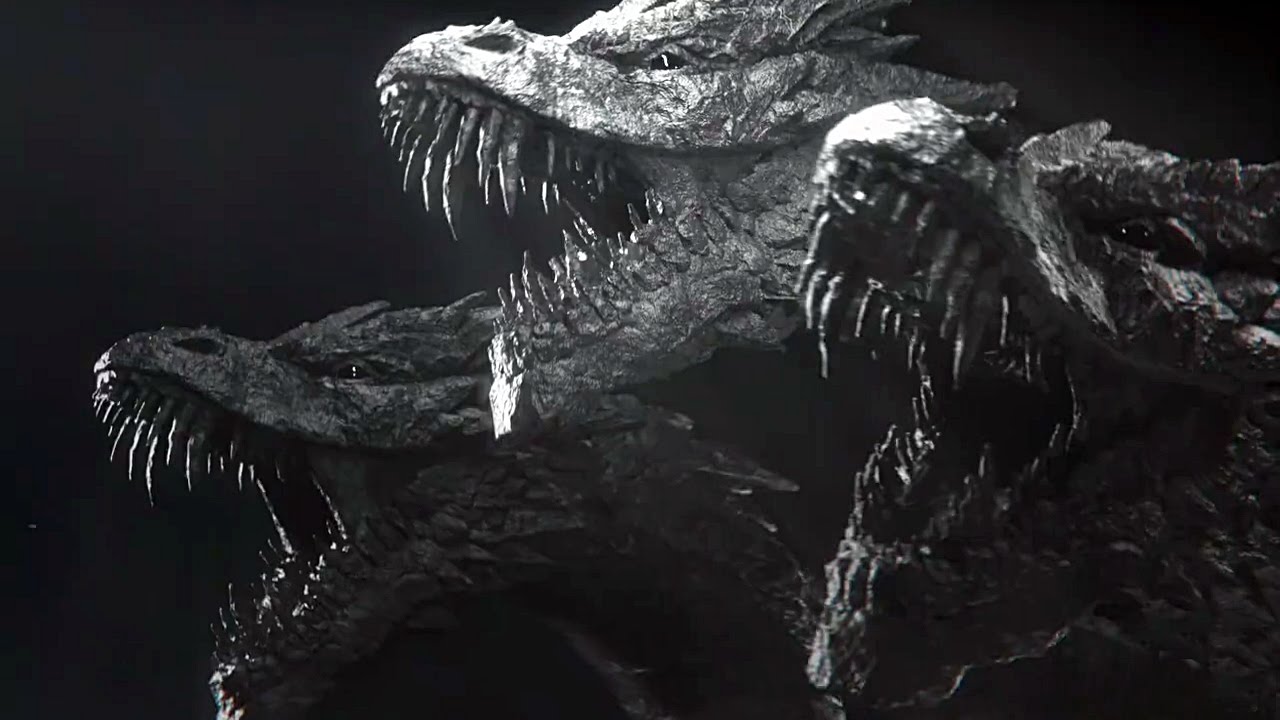 By Danny F. Santos (doddleNEWS) It came as absolutely no surprise that HBO wants to continue Game of Thrones in some fashion after the series wraps up with season 8 next year. News that the network is working on not one, but four spinoffs was a bit of a surprise. In a recent post on […]

The X-Files Confirmed to Return Midseason 2018

FOX is reopening The X-Files once again for a second event series next year. Both David Duchovny and Gillian Anderson are set to reprise their iconic roles as Agents Mulder and Scully, probably picking up where they left off at the cliffhanger… END_OF_DOCUMENT_TOKEN_TO_BE_REPLACED

20 Things D-Bags Do To Appear Rich 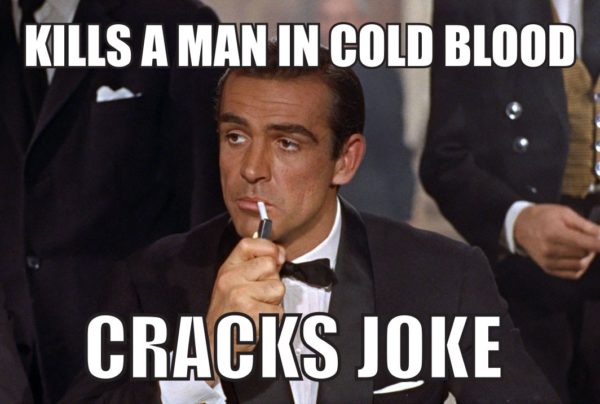 Being rich is the American dream. Anyone from any standing in life can bring in fat stacks of cash and achieve a high status in their lifetime. But unless you’re …

The post 20 Things D-Bags Do To Appear Rich appeared first on theclever. 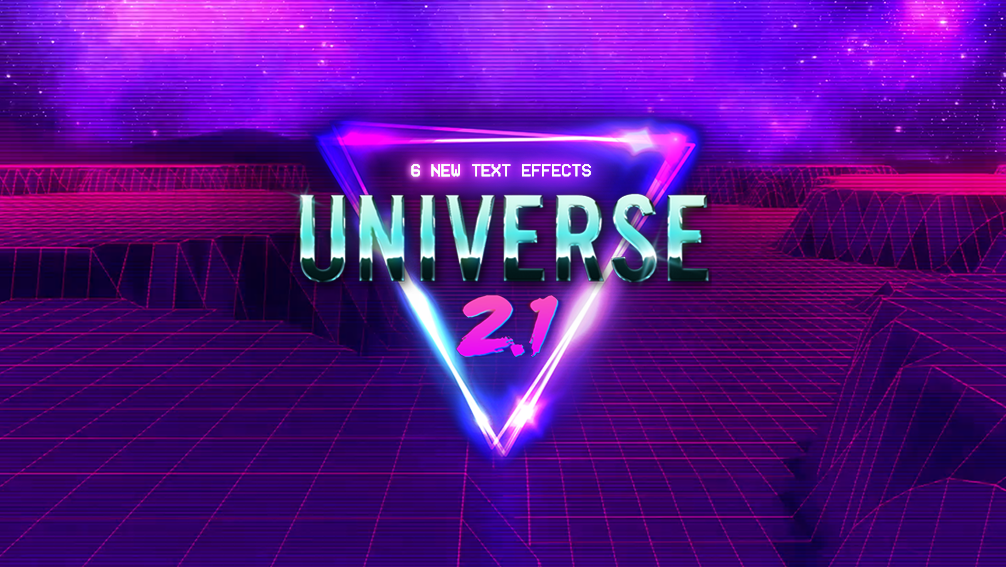 By Danny F. Santos (doddleNEWS) Red Giant has just debuted a new update to its Universe 2.1 offering. The GPU accelerated plugin pack has just been upgraded with six brand new text effects, and two refreshes for existing tools. The app contains more than 65 tools, but this refresh focuses almost exclusively on text. The new additions are […] 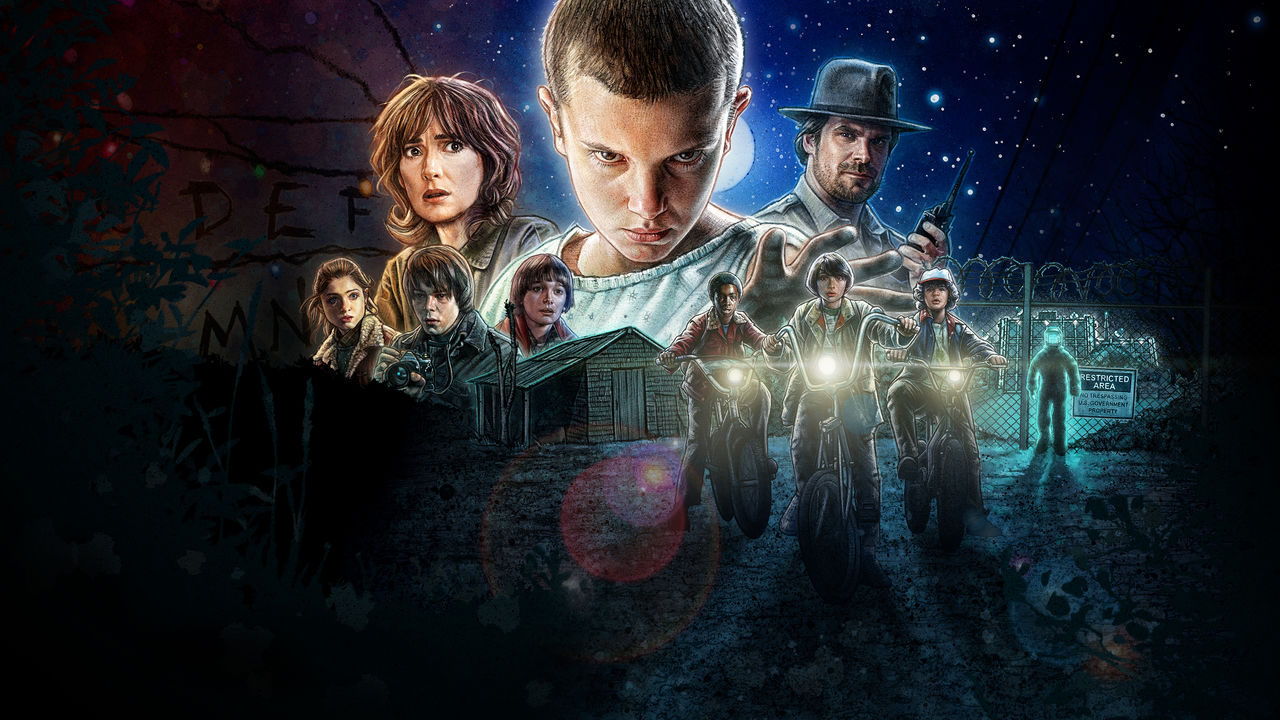 By Danny F. Santos (doddleNEWS) One of the things to come straight out of left field last year was Netflix’s Stranger Things. The series was so low on so many radars, that it wasn’t until the trailer premiered last June that any attention was paid to the series — and then it became a smash […]

Syfy Will Reboot For 25th Anniversary

Syfy launched almost 25 years ago on September 24, 1992 and now it has big plans for its silver anniversary. Originally the Sci-Fi Channel, it was rebranded as Syfy back in 2009 during a period where it seemed to be distancing itself further and further… END_OF_DOCUMENT_TOKEN_TO_BE_REPLACED 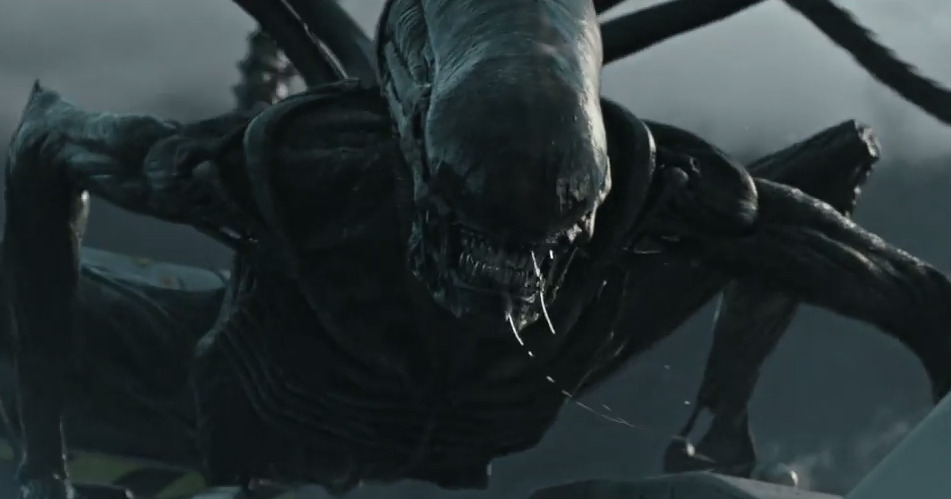 By Danny F. Santos (doddleNEWS) Alien: Covenant is just around the corner, but like any good franchise, we’re already wondering about the next installment. Ridley Scott has already previously told Fandango that not only is there one more sequel in the works, but a further four films waiting after the sequel to Covenant. Five films seems […] 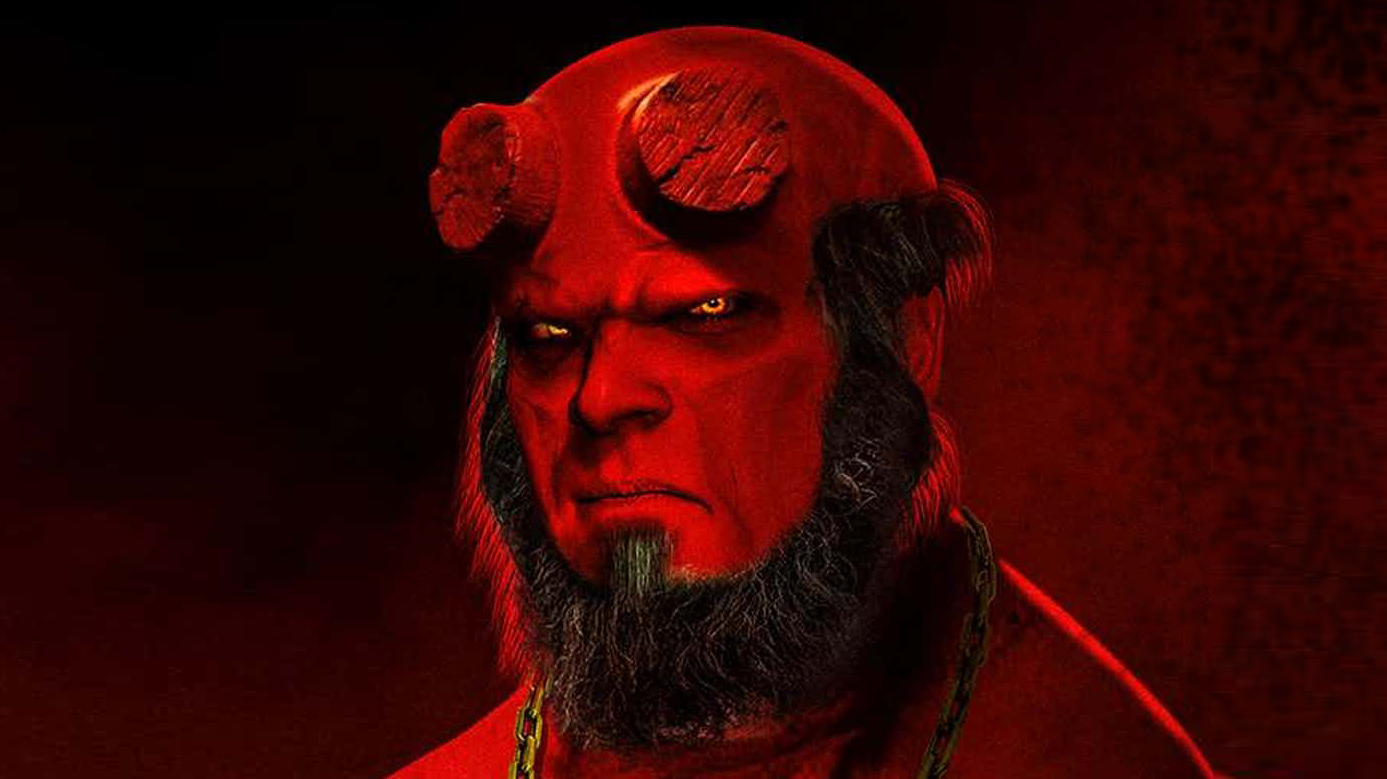 By Danny F. Santos (doddleNEWS) For years, fans have wanted Guillermo del Toro to complete his Hellboy trilogy. The director gave it one final go to get made, talked to all parties, and reported back that Hellboy 3 was 100% not going to happen. But hey, this is Hollywood. And if there are two things Hollywood loves right […]