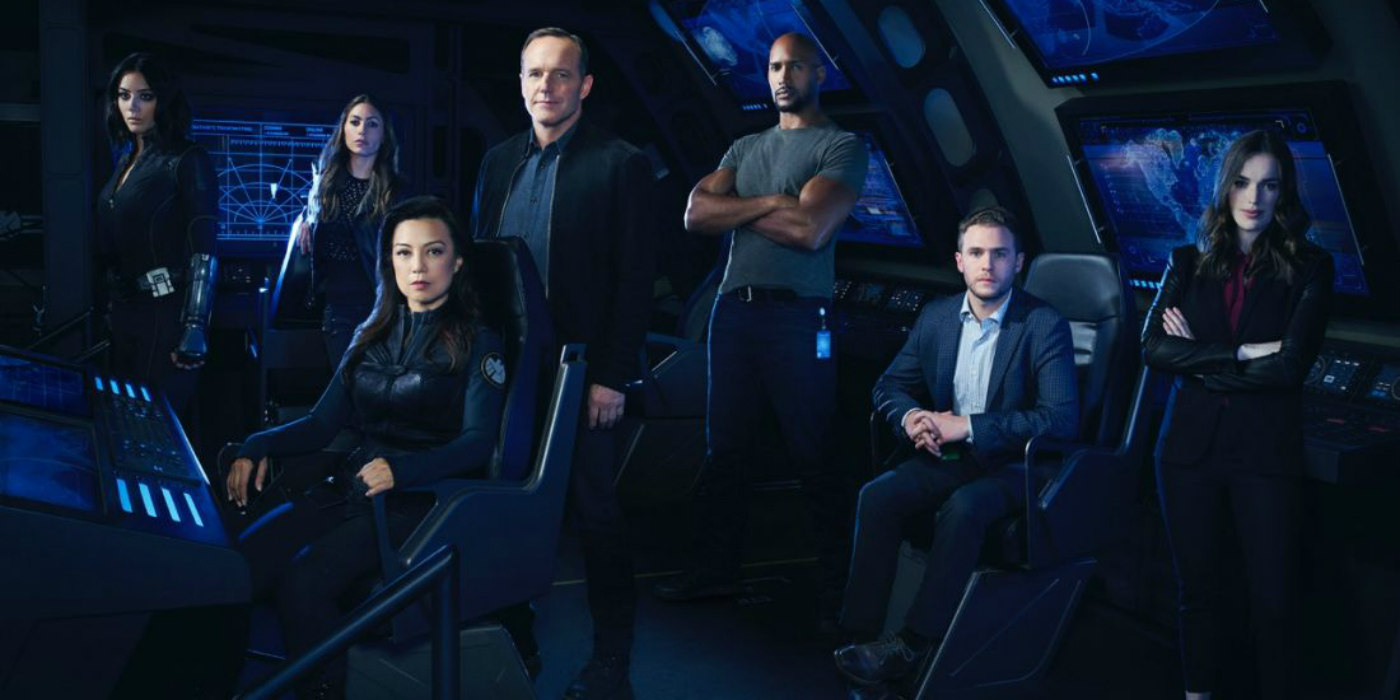 Did Disney step in to save Agents of S.H.I.E.L.D.? By Danny F. Santos (doddleNEWS) No one disputes that Marvel Studios is pretty much the king of the box office when it comes to superhero films. Every year they release two or three movies, and every year they make it into the top ten grossing films, and […] 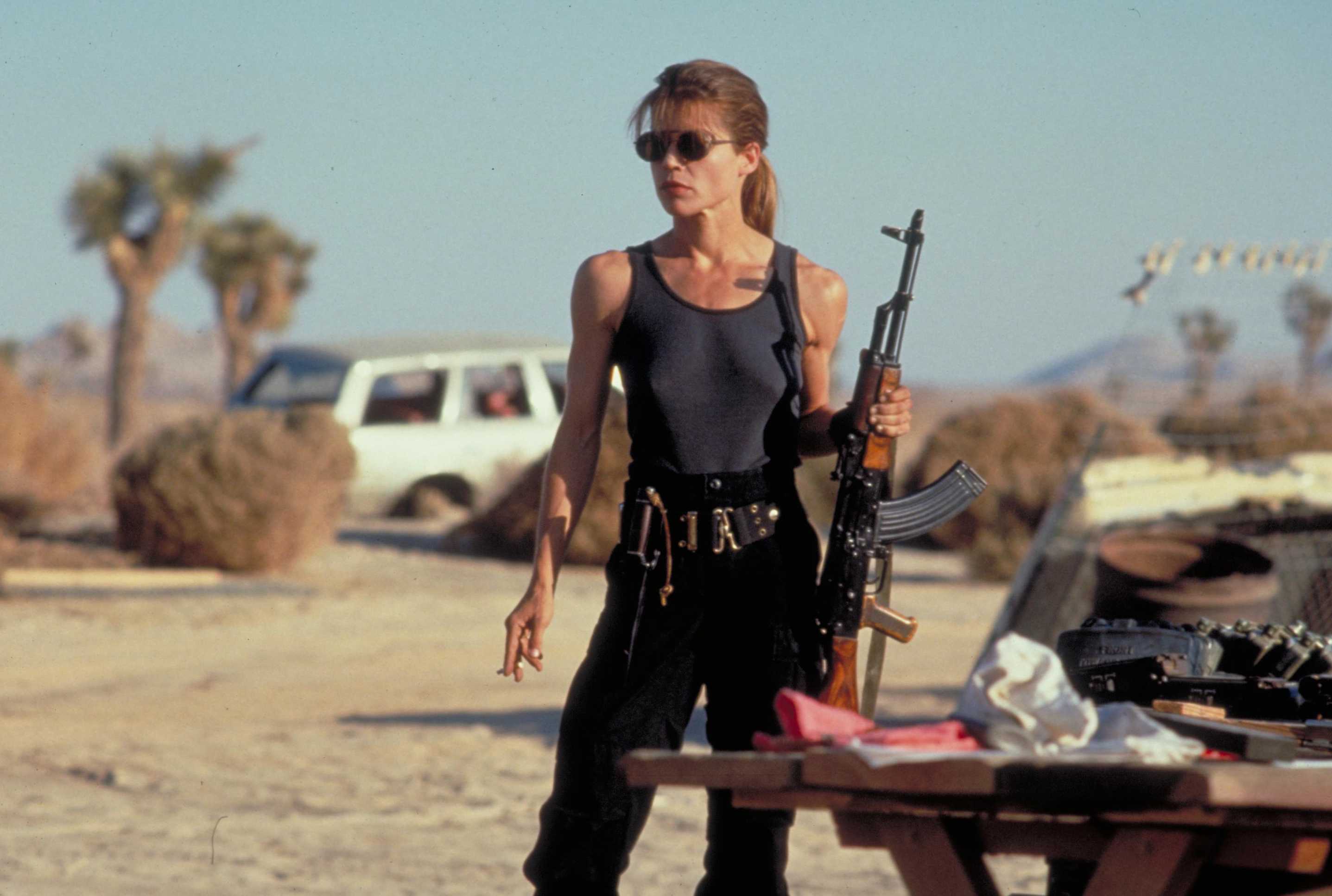 By Danny F. Santos (doddleNEWS) Terminator’s Sarah Connor is one of the most iconic female action figures of all time, so it’s always been a bit of a head-scratcher that Linda Hamilton never returned to the franchise. The character was brought back in 2008 in the short-lived TV series Terminator: The Sarah Connor Chronicles, and played by […] 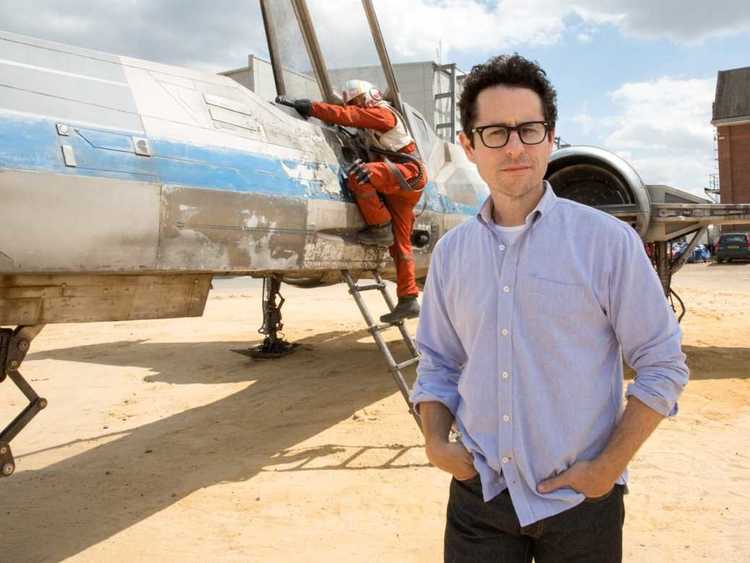 By Danny F. Santos (doddleNEWS) Lucasfilm hasn’t had a very good track record when it comes to directors since the company was bought by Disney. The first sign of trouble was when Josh Trank stepped down from directing an anthology film, which was then followed by issues plaguing Rogue One with Tony Gilroy writing and […] 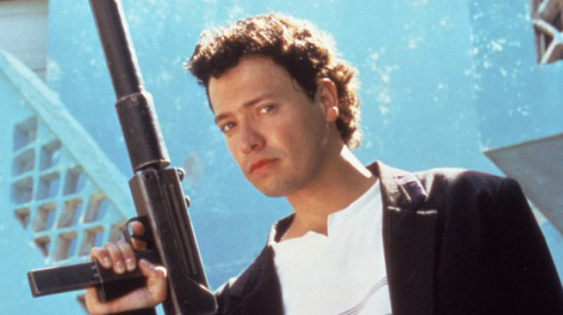 By Danny F. Santos (doddleNEWS) Last time we were looking at Clerks for lessons we can take away from previous independent films, which was shot for under $30,000. Today, we look at a film that was shot for even less: Robert Rodriguez’s El Mariachi was filmed for a little over $7,000. El Mariachi is action shlock to […] 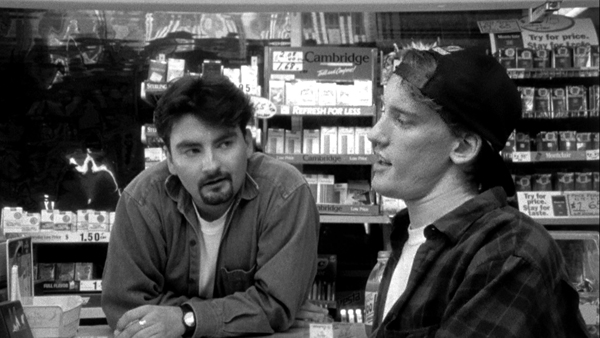 By Danny F. Santos (doddleNEWS) Every film tells two stories, the one on the screen and the one behind the scenes. This is the best part of independent filmmaking, sometimes the story behind the film is just as entertaining. And informative. There’s probably no better place to learn the craft of low-to-no budget filmmaking than […]