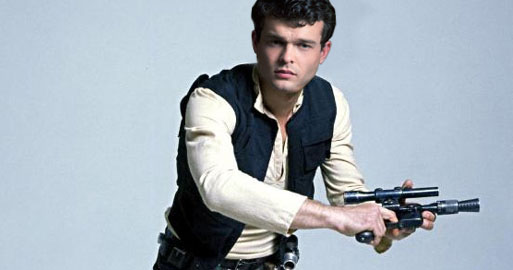 By Danny F. Santos (doddleNEWS) The Star Wars Han Solo spinoff has gone through some rough times. Written by Lawrence and Jon Kasdan, the film was initially directed by Chris Miller and Phil Lord, who were fired deep into production. With little time to waste, Lucasfilm quickly hired Ron Howard to get the project back […] 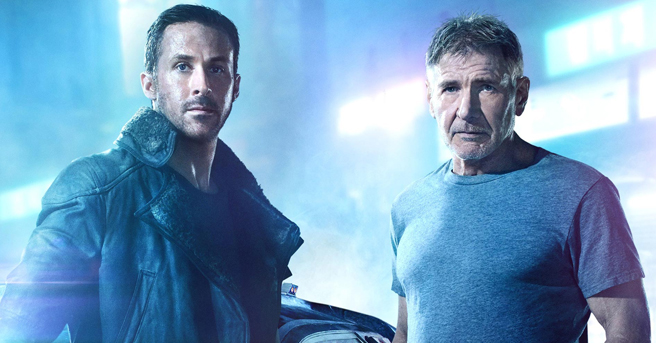 By Danny F. Santos (doddleNEWS) Blade Runner 2049 is going to be one of the most difficult reviews I’ve ever had to write. I’m still trying to process exactly what I saw, and put it into words with the backdrop of this being a sequel to a celebrated classic. But here it goes. The original Blade […]