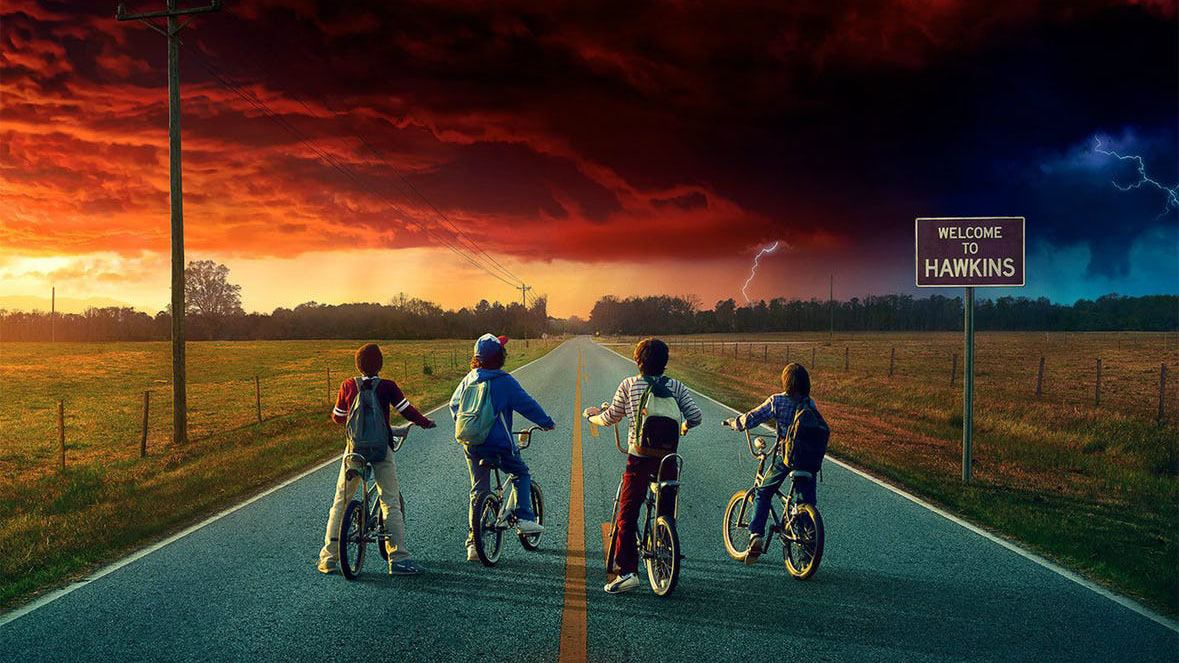 By Danny F. Santos (doddleNEWS) In July 2016, Netflix premiered the sleeper hit of the summer. An eight episode series called Stranger Things set in the small town of Hawkins, Indiana in 1983. I started that review with a single sentence, which went, “If you’re going to binge watch anything this week, make it Stranger Things.” For season two, […]